According to the latest reports, Premier League club Arsenal is in the hunt to sign Sassuolo right-back Pol Lirola in the upcoming summer transfer window in order to add competition for Hector Bellerin. Arsenal is struggling defensively and they may need plenty of re-enforcements if the Gunners are to compete for titles in the near future.

Ever since arriving at Arsenal in the summer of 2018, Unai Emery has done quite an admirable job filling in the shoes of legendary manager Arsene Wenger. The French boss was at the helm of Arsenal football club for 22 long years and won plenty of major honors becoming the most successful manager of all time at North London. 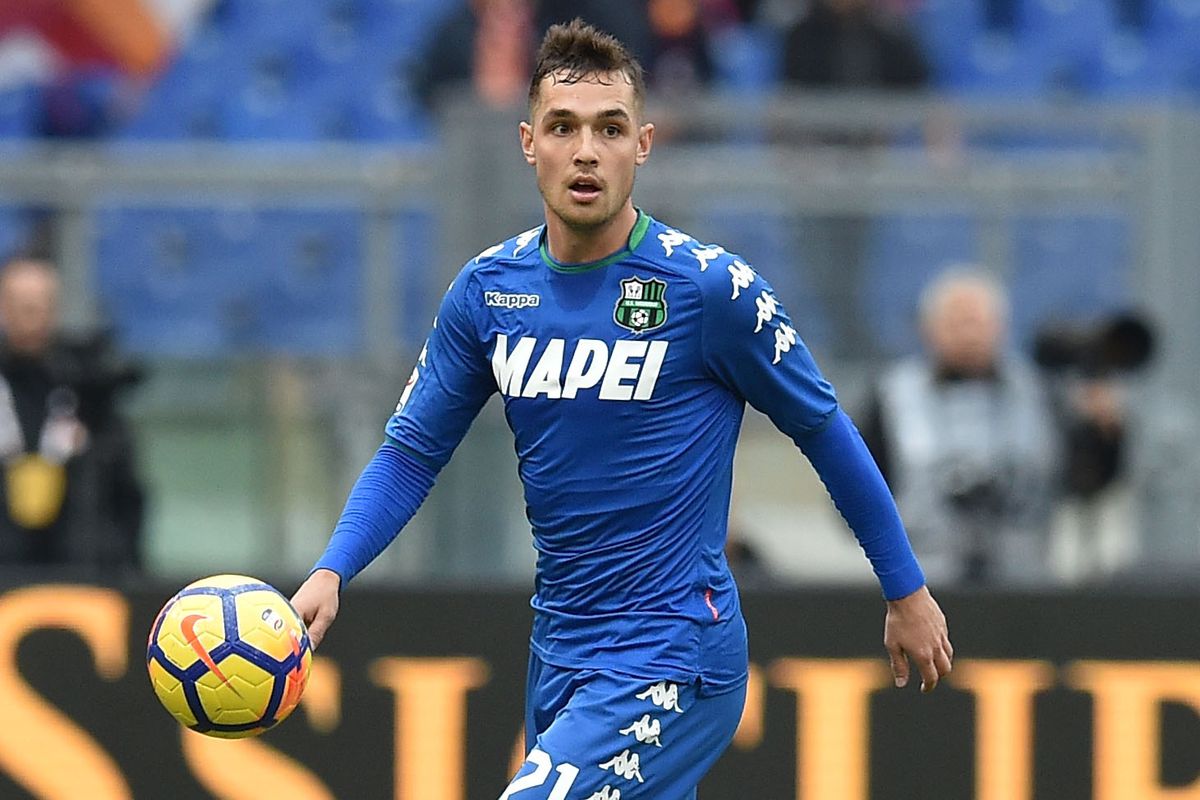 However, during the last few years of Wenger’s reign, there were visible signs of the 69-year-old feeling the strain and his philosophy was being outdone by the younger generation of managers. Even the Arsenal faithful felt that the football had become rather passive and lacking thrust in order to win the big trophies. With the club not really moving forward, Wenger decided to call it quits with Arsenal and he was replaced by Unai Emery.

The Spanish manager has brought is a breath of fresh air at North London and stamped most of his authority at the club. Emery decided that Jack Wilshere and Aaron Ramsey, who has been long staying at Arsenal, will not be included in his future plans and he after getting rid of the Englishman Wilshere earlier last summer, Ramsey is also at the exit door at Arsenal this summer. Almost all of Emery’s summer signings hit the ground running when they arrived at Arsenal during the summer transfer window barring Stephan Lichtsteiner. The 35-year-old was expected to add some high-quality experience in the defense but has turned out to become quite a liability while playing.

Key Arsenal defender Hector Bellerin was performing at the top of his game when Emery arrived and he was getting the best out of the Spaniard. However, an unfortunate injury to the 23-year old after an ACL rupture will keep Bellerin out for the remainder of the season. Ainsley Maitland Niles has played right back as well, but the Englishman is more of a midfielder and not a natural in that position while Shkodran Mustafi also has errors in him while playing on the right side of the defense. Arsenal, therefore, needs to strengthen their weak departments in order to get better for the next campaign and are targeting Sassuolo star Pol Lirola in the summer.

Lirola has been impressive in the Serie A and his consistency has been catching the eye of top suitors in the European continent. The 21-year-old is mature beyond his age and also defensively solid at the back, Lirola is also quick and agile meaning he would provide a great outlet for Arsenal in the attack. Considering that Lirola is also Spanish it would be convenient for Emery to get the best out of the youngster at Arsenal if he arrives at the Emirates.

Arsenal Priced Out Of The Race To Sign This Tottenham Transfer...