According to the latest reports, Chelsea left back Emerson Palmieri’s agent Fernando Garcia has revealed that there are plenty of top European clubs in the world who would love to sign him. Italian club Inter Milan have been rumored to be sniffing around the Chelsea star who is lacking regular football at Stamford Bridge. Ever since joining Chelsea this summer and taking over the reins from fellow Italian Antonio Conte, the Blues boss Maurizio Sarri has done a tremendous job so far this term. Chelsea currently sits in fourth place on the Premier League table and are in the hunt for a Champions League spot by the end of the season.

The Blues are also in the semi-finals of the League Cup and Sarri has the opportunity of winning silverware in just half a season at the club. Topping their Europa League group as well, Chelsea is certainly progressing in the right direction but there is also some beautiful football being played at the West London outfit as Sarri has received plenty of plaudits from fans and pundits regarding his ‘Sarriball’. 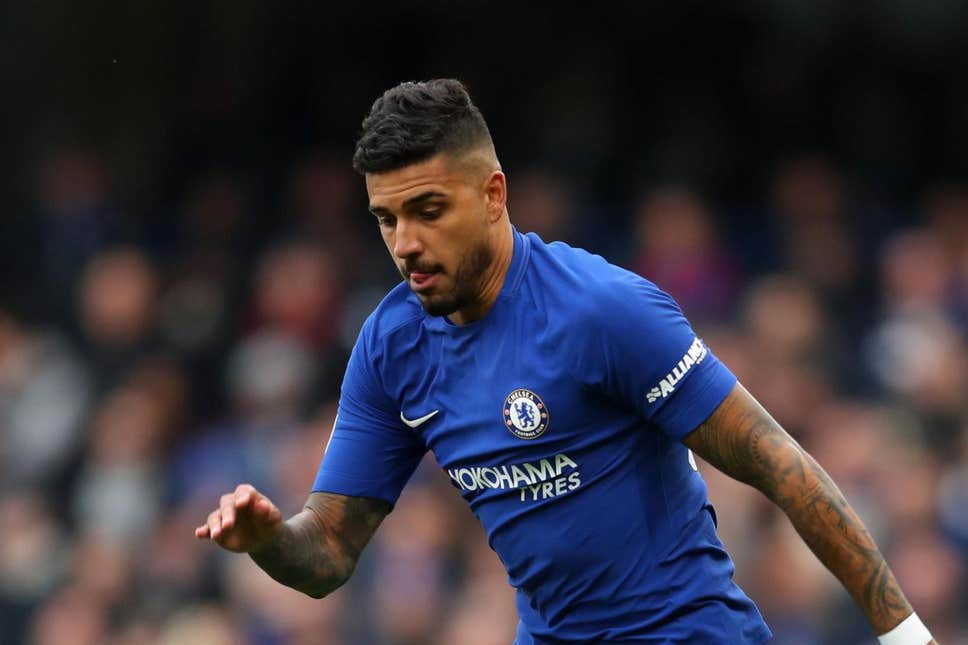 Despite a strong squad, there are a few players who still have a difficult time featuring under Sarri and one such player is Emerson Palmieri who has not been a regular despite decent outings whenever given the opportunity. Emerson spent three years in the Italian capital with AS Roma before finally making a move to the Premier League to join Chelsea for an undisclosed fee. Reports claimed that the London giants paid around €20 million along with €9m as an add-on for Emerson’s move back in the January transfer window last year.

Emerson can be utilized as a wing back or as a left back as he adapts quite well to both those positions on the left-hand side of the pitch. However, Spanish star Marcos Alonso has made that slot his own for the past few seasons and Emerson has found it difficult to make a name for himself at West London. With rare opportunities for regular football at Chelsea, it is affecting Emerson’s international career. Therefore, Emerson’s agent Fernando Garcia has opened up on the speculation that there are plenty of suitors who would love Emerson at their club, including Inter Milan.

While speaking to news outlet Gazzetta Dello Sport, Garcia stated that there are options for Emerson but also explained that his client is happy at Chelsea, “I think all the big European teams would like to have a great player like Emerson Palmieri on their staff, there was some interest, but nothing formal, so nothing for now. I cannot talk about the clubs that have consulted us. I do not think the player can leave Chelsea now.”

Chelsea has Victor Moses, Davide Zappacosta and even Cesar Azpilicueta who can slot in the left back position but Emerson is naturally left-footed which gives him the advantage on the pitch to attack and defend easily on the line. Chelsea should keep hold of Emerson as he can fill in well for Alonso.

Chelsea Eyeing To Make A Move For This Arsenal Target