On this week’s Raw, WWE had an injury angle involving Randy Orton and AJ Styles that didn’t go as expected. Orton made his way into the ring with the help of crutches and made a heartfelt speech that he has injured his leg while wrestling in a house-show in Hershey, Pennsylvania a night before against AJ Styles and now needs to take some time off to heal the injury. However, this did not go well with WWE management.

He had also promised that he would make sure that somebody would get RKO’ed at the upcoming WrestleMania. However, that was not meant to be the case on the night. 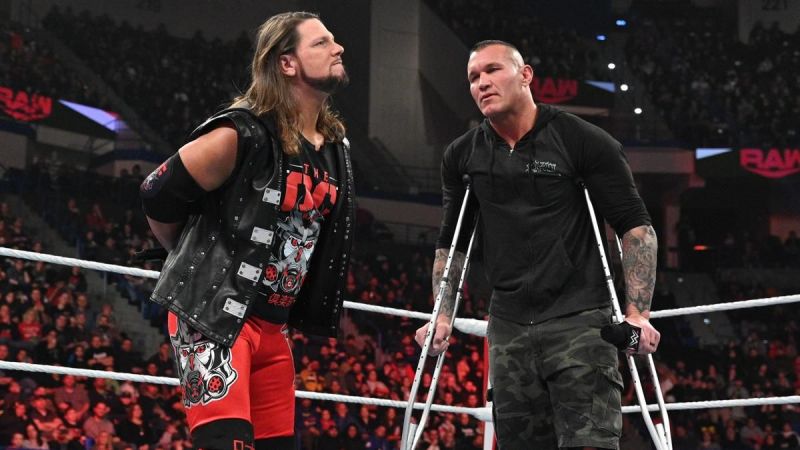 After Orton had gotten “injured” at the Live Event, the referee threw the ‘X’ sign to inform the backstage that the injury is serious and the match was stopped immediately without any conclusion.

Several news sites reported about it as a legitimate injury and photos and videos about the same began circulating on social media. As it turned out, the injury was part of the on-going storyline between The Apex Predator and the Phenomenal one. Orton was supposed to fool Styles and all the fans on Raw when the former hit an RKO on Styles.

Randy Orton goes down with an injury at #WWEHershey pic.twitter.com/ILVUyD8q0L

The segment got a great reaction from the fans, but the management backstage is not happy. Prior to Raw, Wrestling Observer’s Dave Meltzer had spoiled the ending by reporting that Orton’s injury is not real and is part of the storyline.

Tom Colohue then reported that WWE was furious with it as he spoiled the ending and the creative find it hard to book such storylines if the ending is already revealed on social media.

I'm hearing that a lot of people in #WWE management are furious that Dave Meltzer leaked backstage information about this week's Randy Orton storyline.

One person told me that they believe that creative find it much harder to write when everyone already knows the ending. #Raw

To be fair to Dave Meltzer, WWE didn’t do a good job in making the injury look like a shoot in the first place. They promoted the ‘Randy Orton will address his injury’ segment on their social media throughout the day of the show and even mentioned it on Raw’s first hour. This is not how WWE has addressed such situations in the past.

Take the example of Roman Reigns’ Leukaemia. No one except Vince Mcmahon and Triple H reportedly knew about the illness before the announcement and Roman just came to the ring at the start of Raw and made his announcement. The same thing happened with Daniel Bryan and Finn Balor when they have made their respective injury announcements in the past. So, fans already knew that Orton’s injury was not serious. 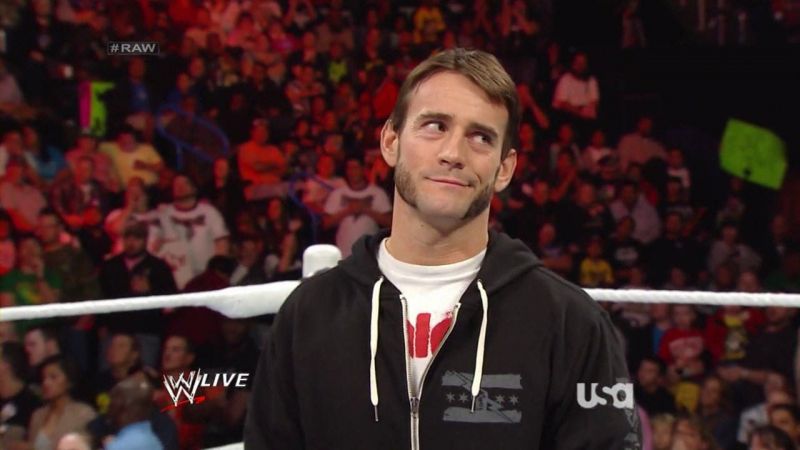 In other news, CM Punk took a shot at WWE’s attendance number. WWE have been struggling to consistently sell out arenas and WWE Backstage analyst and special contributor is not going to be silent about it. He posted a story on his Instagram with the caption, “Would have to wait a lot less now”. 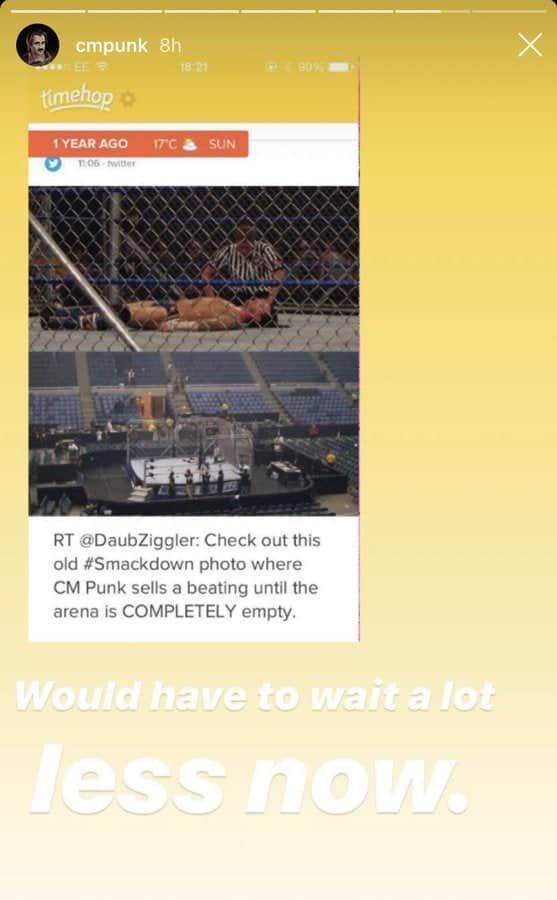 Ever since joining the FOX network’s WWE Backstage, Punk has been critical of WWE programming. He has already taken a shot at blue Universal title belt, the “Big Dog” segment, and the Lana-Lashley-Rusev angle on the show and looks like he is not in a mood to stop now.

Gautam Gambhir Predicts The Winner Of The IPL 2020 Season Opener

IPL 2020: Why Are Fielders Wearing Two Caps This Season?