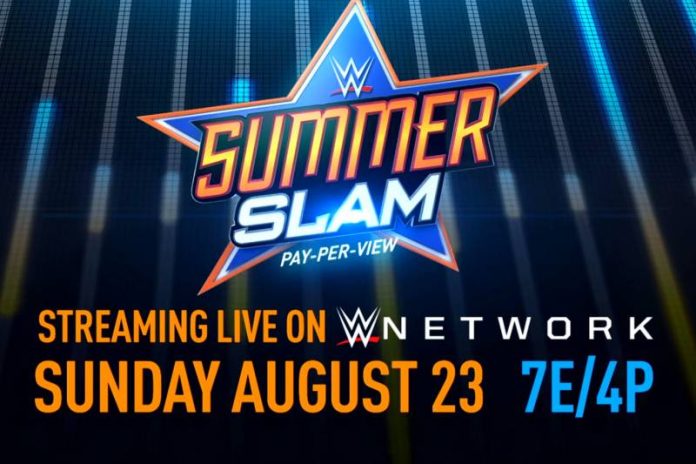 While the general consensus has been that SummerSlam 2020 will be taking place at WWE’s Performance Center, just like this year’s WrestleMania, WWE seems to have some other plans for this year’s Biggest Party Of The Summer.

The Backstory About The Event

To say that the global pandemic has negatively affected WWE (or any sport, for that matter) will be an understatement. The company was forced to hold not only their weekly shows. Further, even this year’s WrestleMania, the flagship event of the company, inside the empty Performance Center. Though WWE has tried to give their shows the ‘crowd feel’ by bringing in the PC recruits, the ratings have been on a constant decline.

WWE was optimistic about having fans back in attendance by this year’s SummerSlam. The show was going to air live from the TD Garden Arena in Boston, Massachusetts, on August 23, 2020. The ongoing pandemic forced Boston mayor Marty Walsh to suspend all large-scale gatherings until September 7. It has effectively cancelled the WWE’s planned events in the city. The official statement released by WWE on July 23 confirmed that the Biggest Party would not be taking place at the TD Garden Arena. However, the location of the PPV was still not announced. 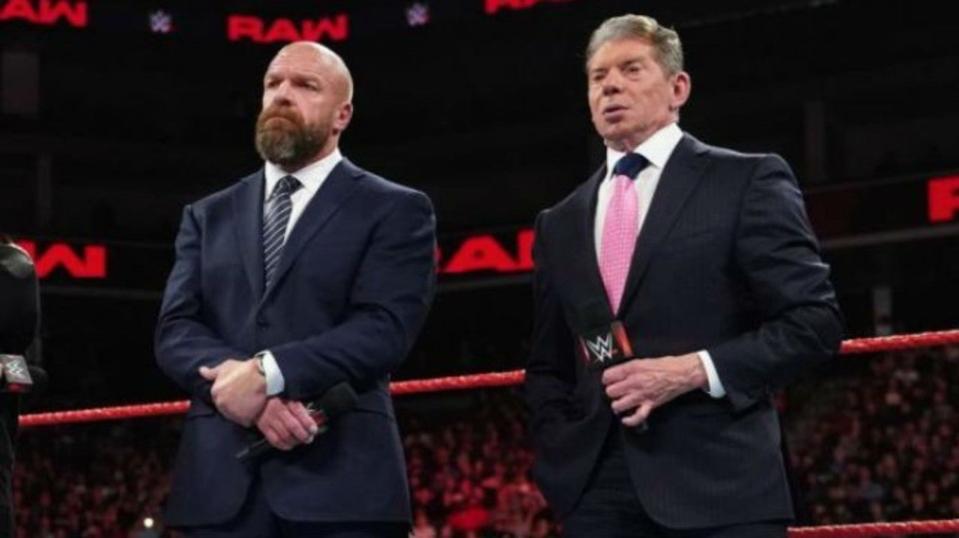 Veteran wrestling journalist Dave Meltzer reported that the company was open to postponing SummerSlam by a month to have fans in attendance. The advertisement for the event that aired on The Horror Show at Extreme Rules PPV did not reflect this sentiment.

The News From WWE

Mike Johnson of PWInsider Elite has reported that WWE is considering the idea of hosting SummerSlam at an outdoor location this year. The idea is to have this year’s SummerSlam take place on a beach or a boat, but whether this event will take place in Florida (where the Performance Center is situated) is not confirmed yet. Though Florida seems to be the best pick, given that WWE has been taping content in the state of Florida since the pandemic took over, that may not be the case. 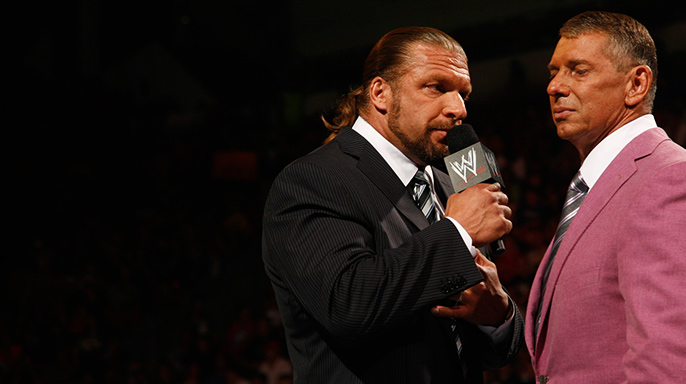 The state of Florida has shown massive growth in the number of COVID-19 cases. Approximately 10,000 people have tested positive for the virus on Sunday. Along with this, the mid-August time is supposedly the peak time for the Hurricane season. It means that a beach or a boat shoot is almost impossible in Florida. Vince McMahon has claimed that he has a plan B ready. This is in case the state of Florida asks WWE to shut down their business entirely. Taking this claim into account, we can be sure that Vince and co. would have already thought of a backup location for their second-biggest PPV of the year.

We have seen how the absence of fans has negatively affected WrestleMania. It is WWE’s biggest PPV of the year. So, the idea of shooting SummerSlam outdoors gets a big thumbs up from me. It will only give the event a grander feel, along with an atmosphere that will blend smoothly with the theme of the PPV. Regardless, these are just rumours. We have to wait for an official confirmation regarding the same.

Be sure to tune into Beyond The Posts for latest wrestling news, rumours, analysis and predictions!