Belgium international Yannick Carrasco’s wife came up with a huge revelation claiming that both Manchester United and Arsenal are interested in signing the former Atletico Madrid man. Carrasco has revealed that he wants to leave China and return to Europe and there are Premier League clubs interested in the 25-year old winger. The Belgian made a surprising move to China from Atletico Madrid as he joined the Chinese Super League, Dalian Yifang a year ago.

The Transfer Story Of Yannick Carrasco; Amid Arsenal And Manchester United Links

However, the Belgian has made it clear that he has had enough in China and wants to return to the top leagues in Europe. There are speculations that the winger is looking for a move in the January transfer itself.

Both the Premier League clubs, Arsenal and Manchester United are interested and have been offered by the Chinese club Daliang Yifang as they don’t hold the high intention of selling him. Arsenal, on the other hand, is on a tight budget and are only able to loan players in January. So the transfer makes sense completely. 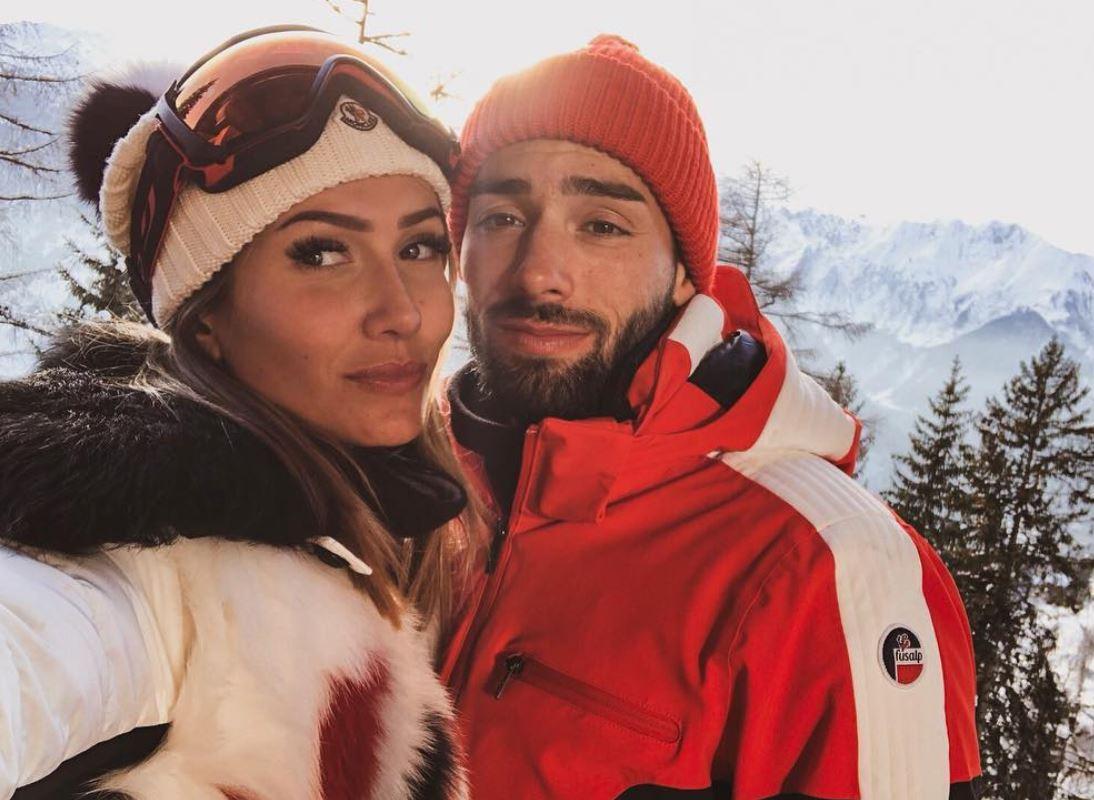 Carrasco is currently in Belgium though he will leave for his training camp in Spain in a few days, his wife Naomi Happart has invited interest from the Premier League sides.

What Naomi Happart Explained During An Interview On Belgian TV Show RTBF On Saturday?

“There are a lot of things going on. He has been called by a lot of clubs. A lot of clubs are interested. Nothing is concrete, nothing has been signed yet.”

On being asked about a potential move for Carrasco to Arsenal or Manchester United she continued: “Yes, they are very interested. I do not hide it, but nothing is signed.”

Happart also hinted at the couple’s interest to move back to Europe to be closer with family and friends.

Carrasco was a hot property during his time at Atletico Madrid. A lot of European big clubs were interested in him. However, the 25-year old chose China as a new challenge in his career along with teammate Nicolas Gaitan.

What Next For The Two Premier League Giants; Will This Deal Happen?

The Belgian has been pretty decent in his stint at Daliang Yifang. He has managed to score seven goals in 25 appearances for the Chinese Super League club. His performances prevented the club from facing relegation. Despite that, he could not inspire the side to finish above the 11th spot in the Chinese Super League table. He is currently on a hefty salary. He might be ready to receive a pay cut if one of Arsenal and Manchester United come calling for him.

There are rumours that Arsenal boss, Unai Emery who already claimed that the Gunners can only make loan deals in January due to lack of funds, wants to offload Mesut Ozil and free up funds to complete the Carrasco deal. If that is the case, the deal could be on the cards. 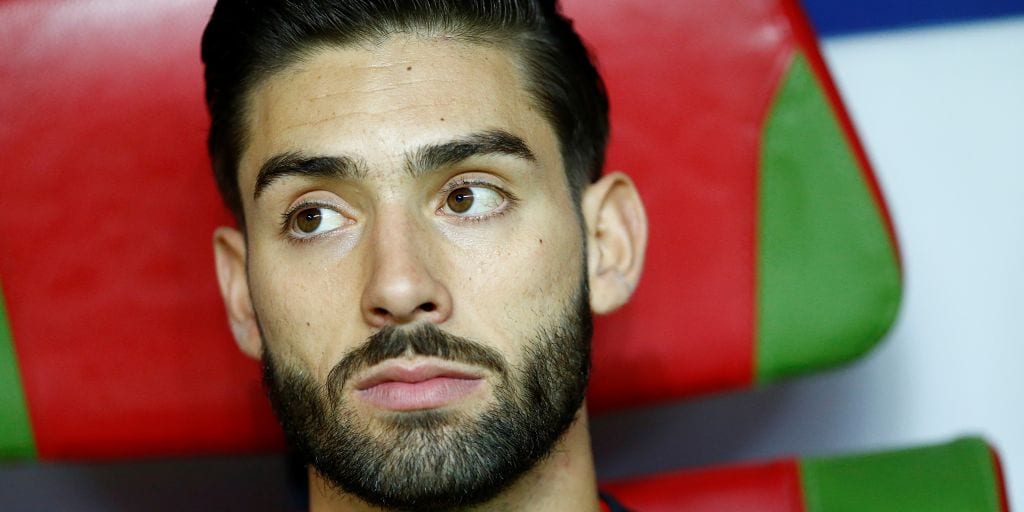 Manchester United, on the other hand, were on a hunt to bolster their forward line and with Solskjaer’s fluent attacking play, a player with Carrasco’s mettle who can play on both the flanks make him a top contender for the Red Devils.

It will be interesting to see Yannick Carrasco making a comeback to Europe. By the looks of things, the new destination will be the Premier League. It makes things all the more exciting for the Belgian winger.