The World has seen quite a few box-to-box midfielders like Lothar Matthaus, Jean Tigana, Edgar Davids, Bastian Schweinsteiger, Frank Lampard, Arturo Vidal, Paul Pogba and a lot more. Had the world ever seen a box-to-box midfielder who could play as a striker, as well as, as a central defender? The answer seems an obvious no. Wrong! The correct answer is Yaya Toure.

One Of The Best In The World; Yaya Toure

It’s no wonder that one must have forgotten him and well that’s because he no longer plays in the top European leagues. Yaya is now performing in the Chinese Super League with Qingdao Huanghai after playing just two games for Olympiacos in 2018.

Yaya started his career with Beveren in the Belgian League at the age of 18. He started out as a striker in Beveren. He joined Metalurh Donetsk in 2003. After two unsuccessful seasons in the Ukrainian Premier League, Yaya joined Olympiacos in the Super League One. Here, Yaya gained his big break at the age of 23. He had a tremendous season with his national team Ivory Coast as well at his won club and the other clubs were already chasing him. Yaya joined Monaco to get enough first-team football and he excelled in his first and only season at the French club.

His abilities as a box-to-box midfielder came into the scene. He was pacey and covered long distances in every game as he had marvellous stamina. He had good striking abilities as he had been a striker previously. Also, his defensive capabilities were above par. He had great interceptions and his man-marking ability was applaudable. Immensely versatile on the pitch, Yaya made his late-career fame, not a thing. 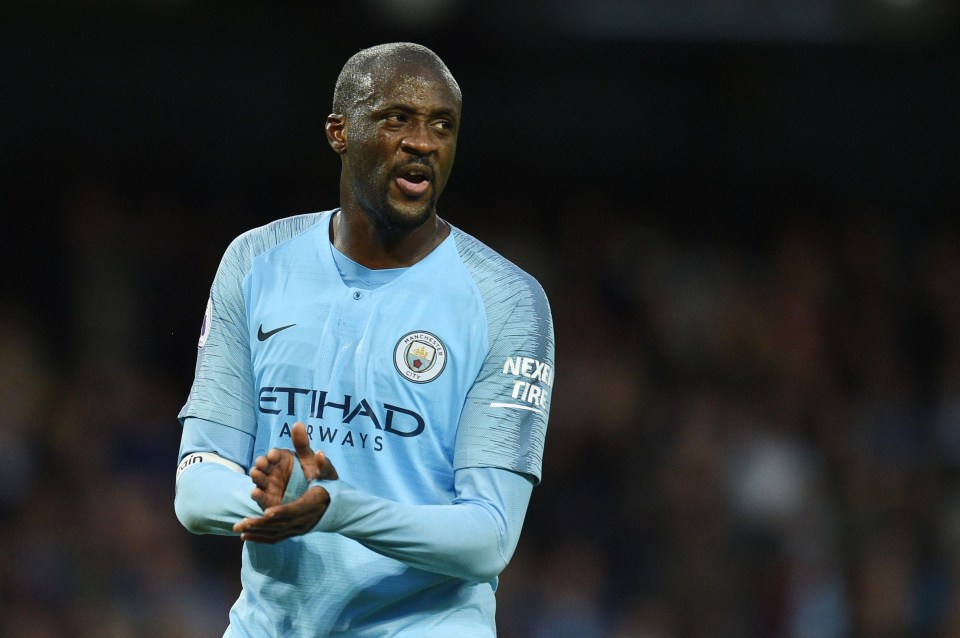 Yaya was bought by Barcelona in 2007 and had a good first season continuing the red hot form that he had kept the last 2 years. Soon problems started to arise as Pep Guardiola became the manager of Barcelona in 2008. Due to several misunderstandings and differences between Pep and Yaya saw limitations in the playing time of Yaya. He had 74 matches for Barcelona during his 3-year stay, in most of which he was played out of position.

The Story Of One Of The Best In The World

Yaya was played as a centre-back in the 2009 UEFA Champions League. His peak of the career which once shone brightly had already started to dim. It’s a well-known fact that form may dip but class remains apart. He was wanted by Arsene Wenger and Arsenal at this point, though the deal never happened (due to reasons well known).

Yaya joined Manchester City in the season of 2010-11. He instantly became a hit amongst the fans and teammates. He was a big name in the squad of Manchester City. Regained his form back. He made 50 appearances in his first season only and helped Manchester City to a third place finish and helped them qualify for the UEFA Champions League after many years. Yaya ruled the midfield in the English Premier League till 2016.

Again, his nightmare came back as Pep Guardiola joined Manchester City as its manager in 2016. Yaya rejected an offer from Inter Milan in the summer of 2016 hoping that the differences between him and Pep were clear and they could start afresh. But again, Yaya saw his game time reduced due to the differences with Pep. Yaya still stayed with Manchester City till the 2017-18 season and finally left for Olympiacos in 2018, the club which had gained him fame previously. 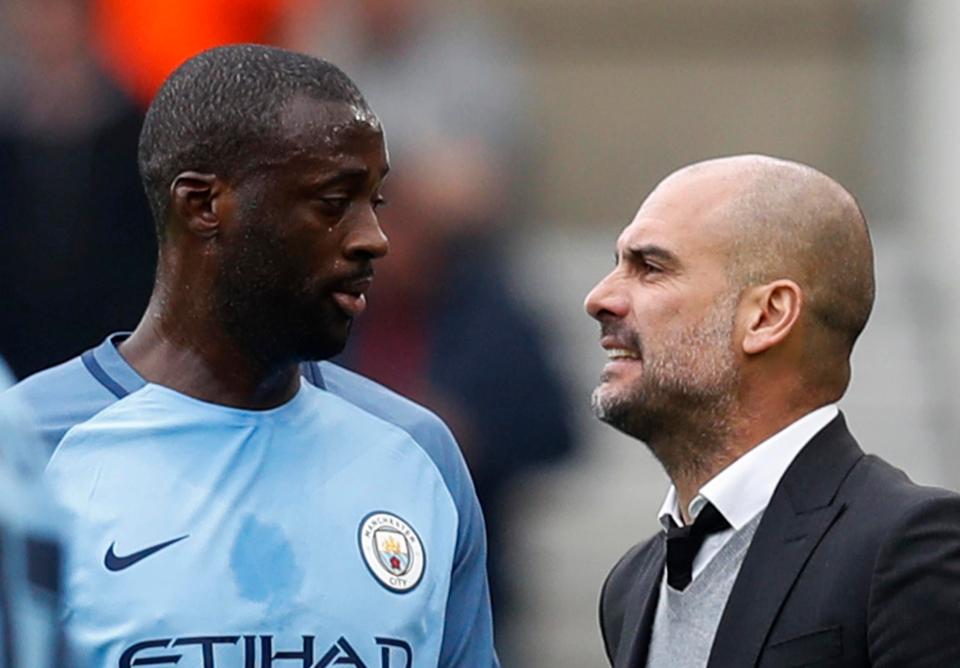 What Next For The Ivory Coast International?

In 2016, Yaya Toure rejected cushy offers from China to continue playing in the Premier League and nurture his career instead of running for money. This shows how much of a passionate footballer he was and how willing he was to enjoy football till his last moment.

Yaya Toure retired from international football in 2016 and retired from club football on 10th May 2019. Yaya has expressed his intentions to get into the managerial role.

Having 101 caps for Ivory Coast, Yaya is a national team legend and one of the best African players ever. He also has netted 19 times during those 101 caps. Yaya is also a Manchester City legend having played 240+ matches and netting more than 60 times.