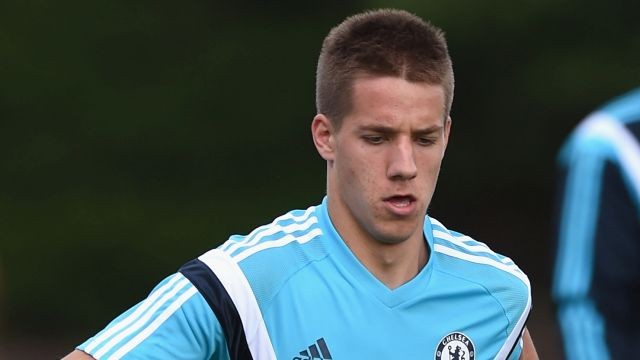 Mario Pasalic will play for A.C Milan this season and will reinforce the squad of Vincenzo Montell this summer. The one year loan deal has been agreed with both the clubs accepting terms. Milan have been in the transfer market for a couple of weeks now looking for a midfielder, and faced rejection by virtually all the clubs  they have approached, The 7 time European champions seem to have finally found their man.

According to Italian Newspapers, the negotiations between A.C Milan and Chelsea is already in a advanced stage over a possible one year loan deal for the 21-year-old midfielder Mario Pasalic, who last season played for french side AS Monaco on loan and played 29 times.

Gianluca Di Marzio is reporting that Pasalic will arrive on a ‘dry loan’ which means that the Rossoneri will not have a buy-out option included in the deal so whatever happens, the player – who has won 2 caps for the Croatia national team – will return to Chelsea next season to fight for a senior team there.

Milan will however have a first-refusal option which means that if The Blues decide to sell him on the market next summer, the Rossoneri will be notified if another club decide to put in  a offer to buy him and will have the option to make an offer of their own if they would like to sign Pasalic permanently.

It’s almost the same move Milan had made 2 years ago for Marco Van Ginkel on loan, though this deal has nothing to do with Chelsea’s interest in signing Milan’s defender Alessio Romagnoli.