Chelsea Confirm Signing of £23m Left-Back, As Conte Adds Yet Another Superstar To His Squad 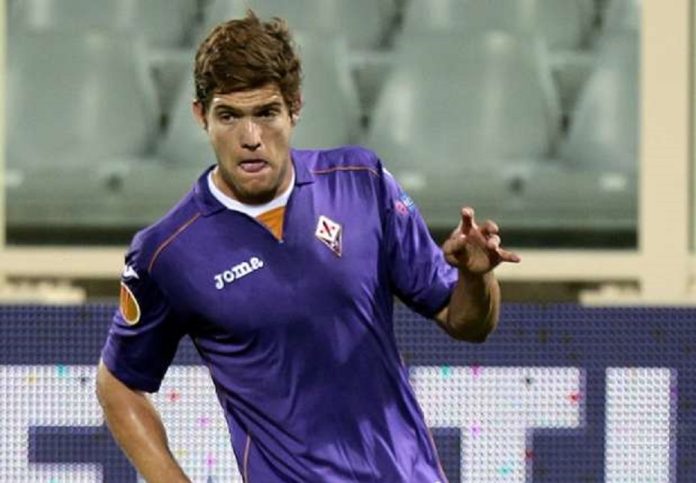 Former champions of England, Chelsea have finally signed a defender with Fiorentina’s Marcos Alonso having completed a £23m move to Stamford Bridge. The Blues have been linked with a host of Serie A players this summer. However, Conte’s side has failed to land any of their transfer targets thus far.

The Italian, who took over Chelsea from the interim manager Guus Hiddink, was quick to point out the lack of defensive options he had in his armory. Whole summer long, the Stamford Bridge outfit was associated with defenders like Napoli’s Koulibaly and Torino’s Maksimovic, but has met with rejection in their chase for either of them.

After many trials and tribulations and the transfer deadline looming closer, Conte has managed to table a successful bid for the 25 years old Spanish national. Only personal terms of the player needs to be met by Chelsea. However, reports suggest that Alonso was spotted at Chelsea’s training ground this morning to undergo a medical. Last season the full back made 32 starts for the Italian club putting in a mixed bag of performances.

Marcos Alonso is a left footed full-back capable of even playing as a centre-half, if needed by his manager. Given the inadequacy of left foot favored defenders, the Serie A defender will gel in perfectly in Conte’s system.

With speculations staging a David Luiz comeback to the Bridge and no European football as well, it seems that the Blues will certainly fancy their chances to top the league under the Italian manager.