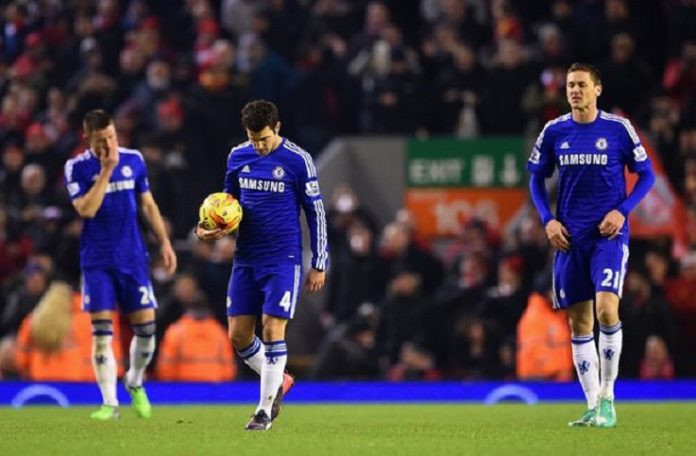 Chelsea midfielder Cesc Fabregas has been showed the door club by Antonio Conte, according to sources. The new Blues’ boss held a meeting with the Spaniard, telling him he can look for another club as he has no future at the Stamford Bridge. Conte wants his players  to work hard in both defence and attack but Fabregas doesn’t seem to fit in the style of play of the the Former Italian team manager. Hence he has only played just 12 minutes of Premier League football this season.

AC Milan chief executive Adriano Galliani has said the Blues target Alessio Romagnoli that he won’t be leaving the club this season.

He told Mediaset Premium that Romagnoli was “untransferable”. He further added in an interview, “Romagnoli? He’s not for sale.”

The west London outfit have already seen a bid of about £30m rejected and Serie A giants AC Milan are in no mood to accept any bid for the young defender.

Chelsea forward Patrick Bamford is very close to joining newly promoted Premier League side Burnley on a season long loan deal in the current transfer window. Burnley manager Sean Dyche confirmed last night the deal is almost over the line and could possibly happen in the upcoming days.

He added, “Patrick is close. It’s just a few I’s getting dotted and t’s getting crossed.”

He also said that and concluded the interview by saying, “There are a number of other things closer too, but we still have to get them over the line, so we’ll wait and see.”

Share
Facebook
Twitter
Pinterest
WhatsApp
Previous articleAre Lucas Perez And Shkodran Mustafi Enough For Arsenal To Win The Premier League This Season?
Next articleChelsea’s Out Of Favour Superstar On The Verge Of Signing For Premier League Outfit