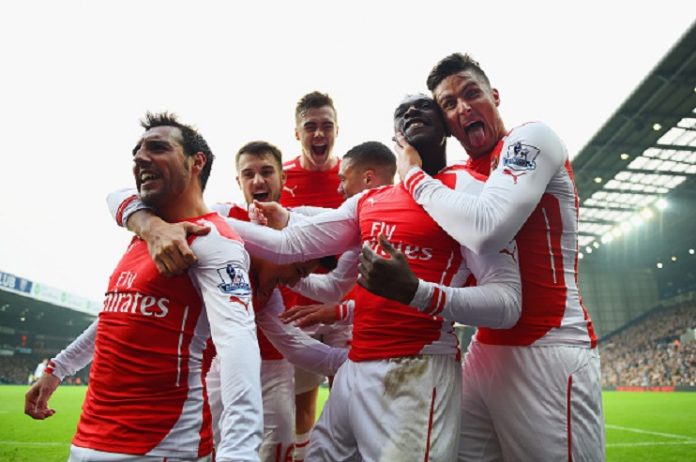 Arsenal center-back Calum Chambers has now completed a loan deal to join Premier League outfit Middlesbrough, as per reports. The England international was also wanted by a host of other clubs including Serie A side AS Roma, after Arsene Wenger revealed that he would allow him to depart on a temporary basis.

After being knocked out by FC Porto in UCL qualification rounds, the Italian giants were eager to reinforce their squad with a host of players linked with a move to the Stadio Olimpico.

The 21-year-old superstar moved to the Emirates back in 2014 from former club Southampton for a fee of £16m and has now made the switch for some regular footballing action.

On the other hand, now that the Romans have lost out on the Gunners’ star, they will have to look for other alternatives, before the transfer window closes.

Though Chambers made an impressive start to his career for the north London giants and three senior caps for The Three Lions, he eventually faded away and made just 12 appearances in the league last term, which would have been disappointing.

Due to this, the French manager did not want to hold the young defender back and sent him away on a temporary basis, to play and improve his game.

It will be interesting to see how Chambers performs for the team which has so far taken 5 points from the 3 games that they have played, with a win and two draws to their name so far.