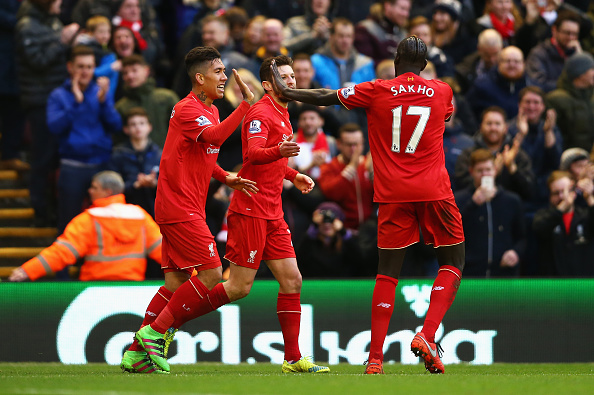 It has now been stated that Liverpool defender Mamadou Sakho is said to be stalling a loan move away from the Merseyside club, with the club’s Premier League rivals Stoke City keen on signing him before the end of the summer transfer window. The 26-year-old Frenchmen does not look to be in Jurgen Klopp’s first-team plans for the current season, after having struggled to regain full fitness and form in recent months.

The Potters are confident enough that they can lure the Frenchman to the Britannia Stadium, but the France international believes he can get a better offer on the table before committing to them, as per what the sources have suggested.

Sakho has already said to have turned down an offer from West Brom and he hopes that he can win back his first team spot at Anfield in the upcoming days.

Still, that seems highly unlikely at the moment, with manager Jurgen Klopp already altering the Mersseyside outfit’s defence to his liking, prior to the start of the new campaign.

The German manager has already bought in defenders like Joel Matip and Ragnar Kalavn in this summer’s transfer window, which has surely impacted his side’s performance so far.

The main question still remains whether or not the Reds are willing to let him go or not and can agree terms with Mark Hughes’ side. It will be interesting to see what happens next, as we head towards the end of the summer transfer window.