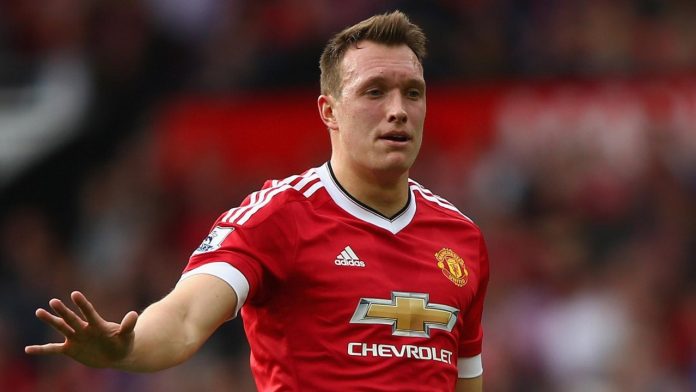 Manchester United defender Phil Jones could be on the verge of a temporary departure from Old Trafford amid a loan interest from Mark Hughes’ Stoke City, though he should also be considering a switch to the Stadium of Light. The former Blackburn Rovers defender has struggled to get game time over the past few seasons and has fallen behind the likes of Daley Blind, Chris Smalling and even Marcos Rojo.

The main reason for it is not because of his form, but due to his dreadful injury record, which has seen him rather struggle in recent times.

Since the beginning of the 2012-13 campaign, Phil Jones has been sidelined with 13 separate injury blows, and he only featured the same number of times in a Manchester United shirt last season.

Now fighting for first team spot, he has become an almost forgotten figure at United without a game and it now seems that he must depart in order to have a opportunity to snatch back in the limelight.

United were said to have received a loan interest for the England international from the Potters and a temporary move could be a good thing for all parties at present, as it would seem.