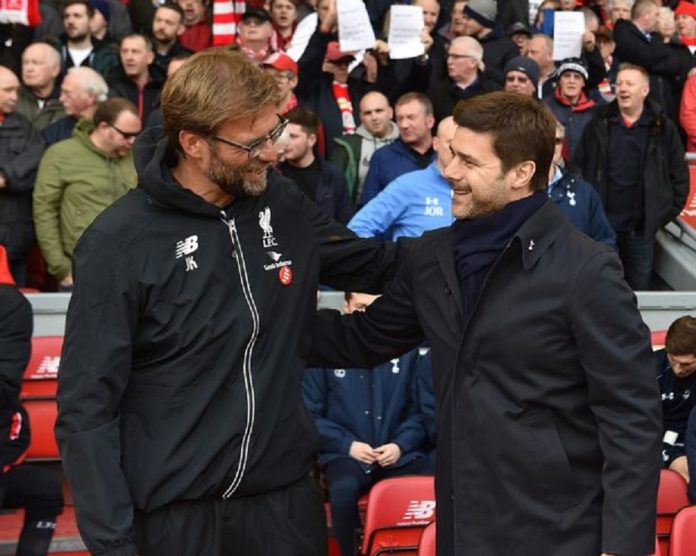 Liverpool made the trip to White Hart Lane in the opening fixture of the weekend to face off against Mauricio Pochettino’s Tottenham side. The Reds had made a mixed start to the new league campaign, as they had won their first match against Arsenal, while losing out of Burnley on Match Day 2. Jurgen Klopp knew that consistency would be a key factor if his side wanted to win titles this season and that the north London outfit would be a tough team to beat at home.

With that said, the game started off with some good pace, as both sides had chances to score, yet failed to capitalize on them. There were no goals in the first half an hour of the match and the deadlock was broken on the 43rd minute by former England international James Milner, who scored from the spot.

Roberto Firmino was brought down in the box by Erik Lamela and the visitors got a penalty, which they converted. Sadio Mane looked superb in the first period, as the Reds went into the break with a narrow advantage over the home side.

After the restart, it was once again Klopp’s team which looked more positive and played in similar fashion to the way that they played against Arsenal, in their first match. A few good chances were wasted once again, though at times the game was in full flow.

Sadio Mane’s goal was disallowed for offside in the 55th minute, though it was a very poor decision, as Lamela was further beyond the play and it should have doubled the Merseyside club’s lead.

However, it was just not meant to be as the Londoners fought back and eventually Danny Rose smashed one into the back of the net, making it 1-1, after they had barely survived. The home crowd cheered on and the game was wide open now, with both sides looking to get the win and take back all three points on the night from this crucial encounter.

Despite their best efforts, the two teams only managed a draw and took home a share of the spoils. It was a good game and the German manager would be disappointed that his team did not win the match, after a strong performance showcasing their domination.

On the other hand, the home team will be happy with the result and the fact that they did not have to go back empty handed, after a rather disappointing showing for most of the match.