Update On Liverpool’s Interest In This Manchester City Superstar 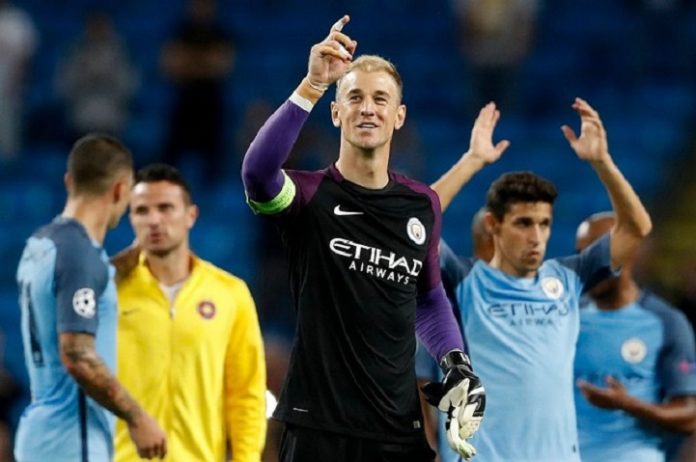 Liverpool are not interested in signing out of favour Manchester City goalkeeper Joe Hart. The Reds had repeatedly been linked with a move for the England No. 1 goalkeeper since it emerged last week that he was free to leave the Citizens. Joe Hart, who has lost his first team place since the arrival of Pep Guardiola, is expected to leave the Etihad for a loan deal away  over the next few days following their £15.4m purchase of Claudio Bravo from FC Barcelona.

However, Liverpool will not be his destination as Jurgen Klopp is not looking for another keeper. As Liverpool had purchased Loris Karius from Mainz for £4.7m this summer to compete with Simon Mignolet for the No 1 spot at Anfield.

Further, the German manager also complete a deal for veteran Alex Manninger on a free transfer in order to provide further competition for a first team place.

Karius is yet to feature in a competitive game for the Reds due to his broken hand as he suffered a injury in pre-season but the Germany Under-21 international is said to be making good progress.

He hopes to return to full training as soon as possible, once the international break and could be back in action before the end of September.

However Mignolet has not made a solid start to the season tough conceding 3 against Arsenal and a couple against Burnley and Klopp believes Liverpool already boast sufficient quality in the keeping department for the campaign ahead.