Why Cristiano Ronaldo Deserves To Win The Ballon d’Or Ahead Of Luis Suarez, Lionel Messi And Antonie Griezmann? 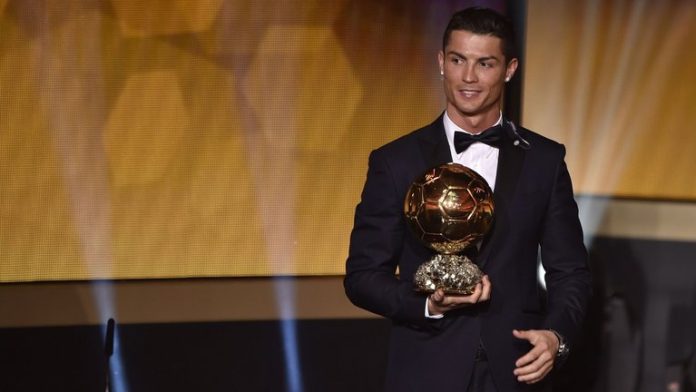