Why Chelsea Should Have Bought This Player Termed As The ‘Poor Man’s Pogba’? 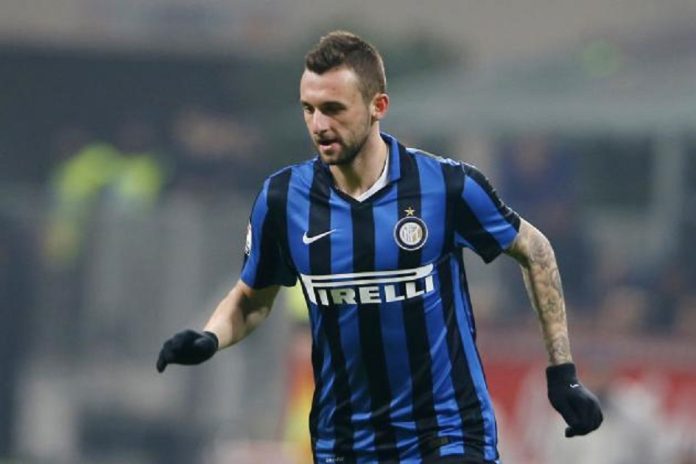 Part of the Croatia’s new golden generation which includes popular names like Luka Modric, Ivan Rakitic, Ivan Perisic, Milan Badelj, Mateo Kovacic, Mario Mandzukic, Dejan Lovren et pops another name from Inter Milan, Marcelo Brozovic. Not a popular one amongst football lover across currently but ask any Nerazzurri and they will tell you what he brings to the table, day in and day out.

Chelsea were believed to be favorites to land ‘Croatian Xavi’ according to various reports coming from Italy and England and some even suggesting that a deal had been signed between the clubs and he should be on his way to West London.

So what did Chelsea see in Brozovic that they are ready to spend £25 million plus for him when the already have players like Oscar to do the running, Fabregas for the creativity and Matic and Kante to do the bulldozing?

The 23-year-old began his career at Hrvatski Dragovoljac a club based in Croatia’s capital Zagreb. Playing the youth ranks of Hrvatski he moved to Lokomotiva when Hrvatski got relegated. Within in a year one of the formidable clubs in Croatia, Dinamo Zagreb recognized his potential bought him to strengthen their midfield inplace of the outgoing Hamburg-bound Milan Badelj. There has been no looking back since then for the midfielder who has now won 20 international caps for Croatia and will add more to this tally as he is been called up again by Ante Cacic for the upcoming internationals.

On his playing style he is compared with Xavi, but he can be a ‘Poor Man’s Pogba’. With his clean striking abilities and wonderful first touch he can be a major addition to a team looking to secure possession and kill the game. Although he is not physical and lacks pace he has the potential to dictate a game and that is what draws his comparison towards the Xavi’s and the Pogba’s of the world.

Chelsea had the opportunity to rotate and play him in their midfield, as would slowly be able to displace Oscar, or Fabregas and make his mark in the Blues midfield, had the move gone through. With age on his side and regular minutes on the field, a steady improvement was expected from the Croat.

Brozovic himself had no intention of signing a new contract with Inter towards the end of the summer window(though he eventually did) and his agent had often stated that his client was available for a move, though the west Londoners failed to show any interest in signing him and eventually game up on the deal.