Chelsea Vs Leicester City: Confirmed Blues’ Lineup, As Conte Prepares His Strategy To Beat The Champions Of England 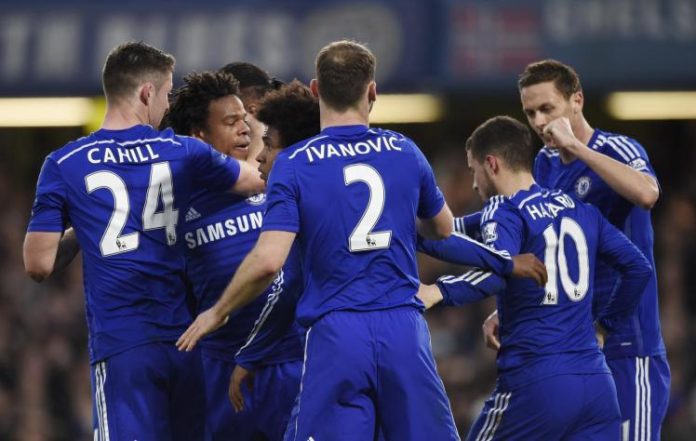 Chelsea will face off against the reigning champions of England at Stamford Bridge in the first game today and it will be an interesting match. Both teams have not made great starts to the new campaign and three crucial points will be up for grabs on the day. The two sides have a chance to impress and climb up the table with a win.

The west London outfit are at present in 7th place on the table, while the visitors are currently five spots below them at 12th. Antonio Conte will want his side to impress and make a quick impact after the international break, though there will surely be some tired legs.

On the other hand, Claudio Ranieri will want his team to take something back from their travels and show they are the Premier League champions.

One good news for the Londoners would be that Victor Moses will be available for the match and might play a key role once again.

Also, John Terry will be back on the bench though he will still not be risked by Conte, after he just recovered from an injury

The players will be wearing black arm-bands for their team-mate and Brazilian international Willian, whose mother passed away recently.

Hopefully, the team impresses with their performance and win this highly anticipated match at home.