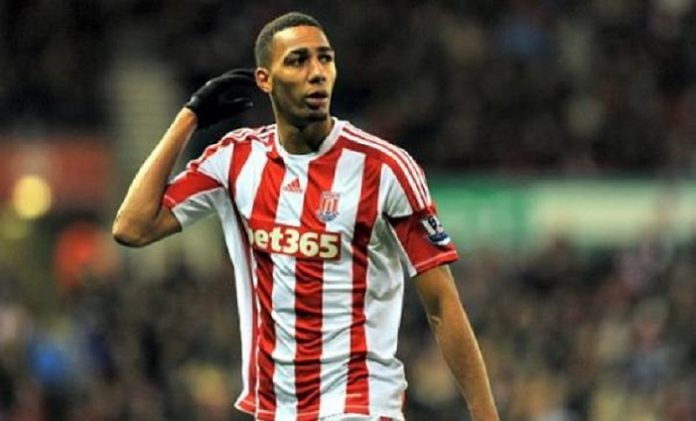 La Liga outfit Sevilla are quite eager to renew Steven N’Zonzi’s contract, with a host of other clubs across the European continent looking to sign him. The Europa League holders are looking to increase the present buy-out clause in his current contract to a sum of £35.6m, according to Spanish media outlet El Decano. Further, Goal has stated that Barcelona want the French midfield superstar as well, with Luis Enrique’s side looking to sign more options to their current squad.

It is being said that the player would be a backup for Sergio Busquets, who has done a tremendous job for the reigning champions of Spain so far.

Along with the Spanish sides, it was Chelsea, who looked interested to bring the former Stoke City man to Stamford Bridge, with the hopes of winning some titles this term.

Though the west London outfit are looking to sign the 27 year old player desperately, Sevilla had already offered the player a new four-year contract back in 2015.

The Spanish side will now try to give the defensive midfield star better terms to retain his services and ensure that he does not leave Spain, any time soon.

The Blues have not been consistent so far and were surprising eliminated from the League Cup recently by West Ham, which was not expected of them.

The Londoners want this quality player for their squad, with the Italian manager targeting players whom he can utilize best and it will be quite an interesting race to sign him, in the days to come.

Share
Facebook
Twitter
Pinterest
WhatsApp
Previous articlePoll Of The Day : Which Premier League Manager Is Most Likely To Get Sacked First?
Next articleSunderland 1-4 Arsenal, As Super Sub Olivier Giroud Kills Rumours Of An Exit With A Brace