Game Of Thrones : Season 7 Promo, Can It Get Wilder Than This?? 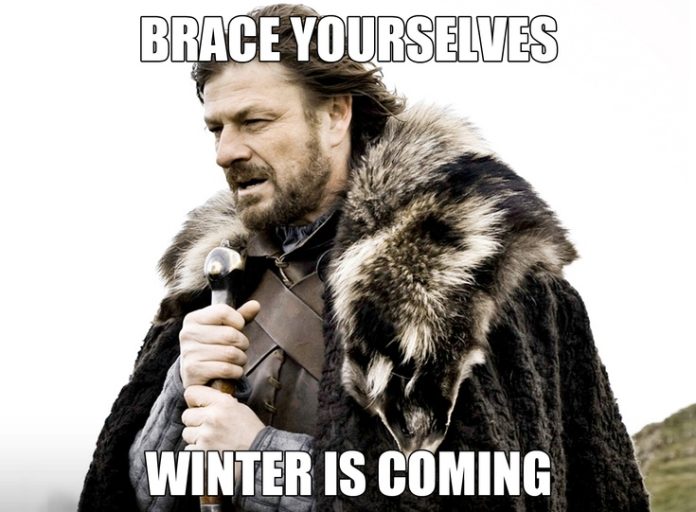 There is no doubt in anyone’s mind that there are very few shows on television today that can make the impact that Game of Thrones does on an audience. After six hear-thrilling season, it has now become a ritual to await the next one with eager anticipation. It is quite clear this time that the promo has really lived up to the expectation of the fans, who might have thought that the intensity of this highly liked show could possibly die down a bit with the death of Ramsay Bolton.

With the story writers and the cast looking to compete with some of the more prominent shows that fill in during the time interval between each season, if not more, things could be “more fierce” this time to say the least.

A host of new actors could be added to the show and one such name of huge prominence has been Cornor McGregor. After making a name for himself in the ring across the globe, it is now time to soak in all the fame from television.

Well, it could be a positive thing to add to the show, as they seriously do need someone to take on “The Mountain” or maybe an alliance is on the cards?? Only time will tell.

One thing remains certain. If the show is as good as the promo, then the ratings are going to hit the roof once again and possibly decimate any show which has been ruling the market in its absence.

I think I am right about this. After all, I drink and know things.