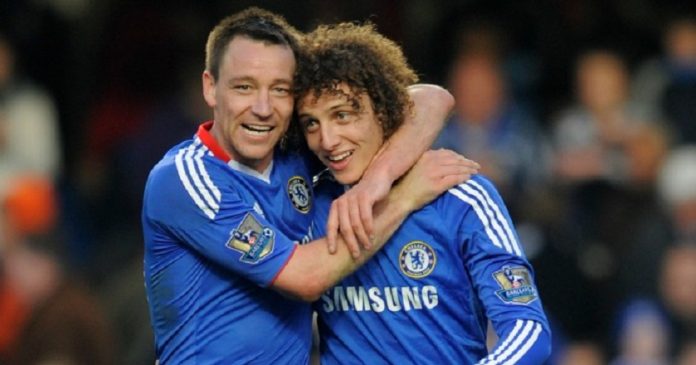 According to reports, Chelsea captain John Terry is being offered a huge deal to join the Chinese Super League. Chinese club Shanghai Shenhua is reportedly offering Terry a lucrative £12m to join them in the far East. Terry has fallen down the pecking order this season as Gary Cahill, David Luiz and Cesar Azpilicueta have been a revelation in Antonio Conte’s new system in defense. The Blues have gone on a nine game win streak and that has helped them claim the current top spot in the Premier League.

36 year old Terry has only six months left on his Chelsea contract and has not yet received an extension deal by the club. It seems highly likely that the centre-back’s time is up at Stamford Bridge with his constant injury woes as well.

The Shanghai side is looking to capitalize and lure the Blues skipper to China and will offer the experienced Terry a one year deal. The mega deal would be offering Terry £12million after tax and Chelsea will reportedly waiver any transfer fee to offload the former England captain. Terry could well be on his Stamford Bridge exit in this winter transfer window.

John Terry has been a monumental figure for the London club in defense and as a role model. Though with Chelsea currently flying, it seems unlikely that his presence will be missed despite Conte stating he has a role to play this season.

He has been with the Blues since 1995 making 678 senior team appearances in all competitions. But under the new Chelsea boss Terry has been restricted to only eight appearances this season.