Shocking: Chelsea Superstar Confirms That He Is Keen On A Move To Real Madrid 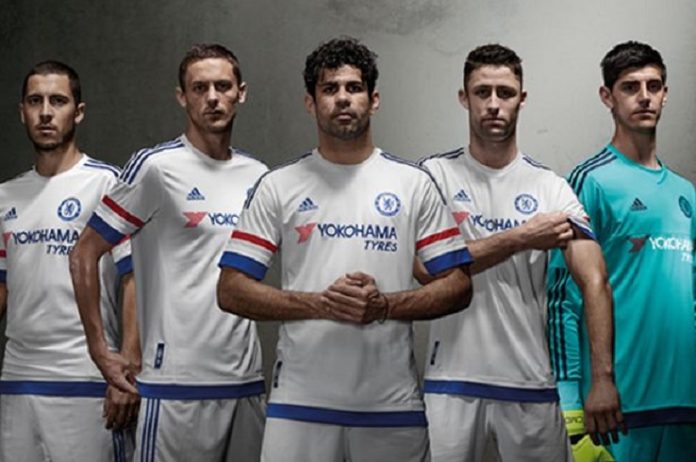 Chelsea’s number one goalkeeper Thibaut Courtois has set his sights on a summer move to Real Madrid with the Belgium player already planning his move back to Spain. With the La Liga giants looking for a world-class shot-stopper they could find one in Courtois if the Madrid side makes a move for him in the next summer transfer window.

The rumors had begun when Real had come to the realization that a deal to bring Spain International David De Gea to the Santiago Bernabeu would be too difficult to complete. And they now have their sights set on Courtois who is reportedly ‘crazy’ for a move back to Madrid.

The Belgium goalkeeper spent three years on loan at Atletico Madrid where he enjoyed a successful spell, and in the stint he won the La Liga, the Copa Del Rey, the UEFA Europa League, and the UEFA Super Cup and was a runner-up in the 2013-2014 Champions League, while his family still resides in the city.

Spanish reports claimed earlier this week that Courtois was desperate to move to Real in the summer that he expects the Madrid club to make a bid for him.

However, Zinadine Zidane’s Real Madrid will not have an easy time convincing the Blues to sell one of their top assets in Courtois, who has no doubt established himself as one of the best keepers in the world right now and Real will have to be ready to pay a huge transfer fee to take him away from Stamford Bridge.

The 24-year-old has been in sensational form this season and has helped the Blues win 13 games in a row in the league with Chelsea currently top of the Premier League table with a seven point cushion.