Chelsea Favourites To Win The League Now, Despite Failing To Sign This Serie A Star 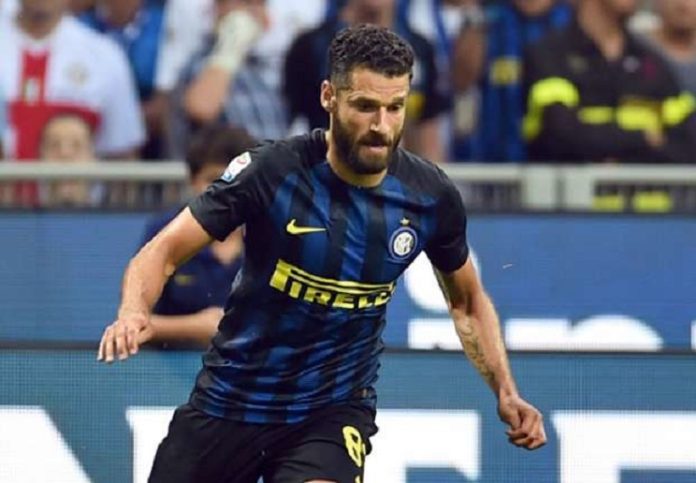 According to reports in Italy, Chelsea had a last-minute, deadline day £25.75m bid for Antonio Candreva rejected. Antonio Conte had previously managed the versatile star with Italy and wanted him in summer but 29-year-old opted to move to San Siro. Now, with the January transfer window shut, clubs are no longer able to sign players till the summer transfer window opens.

With Brazilian midfielder Oscar leaving Chelsea for Shanghai SIPG, the Blues’ manager has failed to bring in a replacement. Conte was looking to sign Candreva, who has five goals and six assists so far this season.

However, Chelsea’s approach for Candreva had been rejected instantly with Inter having absolutely no desire to sell the Italian.

The 29 year old’s best attribute is that he is extremely versatile. He is naturally right-footed, but can play in central midfield as well as on the wing and can also be used as a wingback, which are all ideal positions for Conte’s famous system.

Though Chelsea were unable to land any players to their squad this transfer window, their draw with Liverpool and rivals dropping points has put them in an advantageous situation and it would seem that the ball is certainly in Chelsea’s court in terms of winning the Premier League title.

The Blues are currently nine points ahead of their nearest rivals, Tottenham and Arsenal, the Stamford Bridge club now face a stern test against Arsenal in their next fixture which could effectively seal them the title if they win.

Spurs would also need to beat Middlesbrough to have any hope of catching up with Antonio Conte’s side before the end of the season.