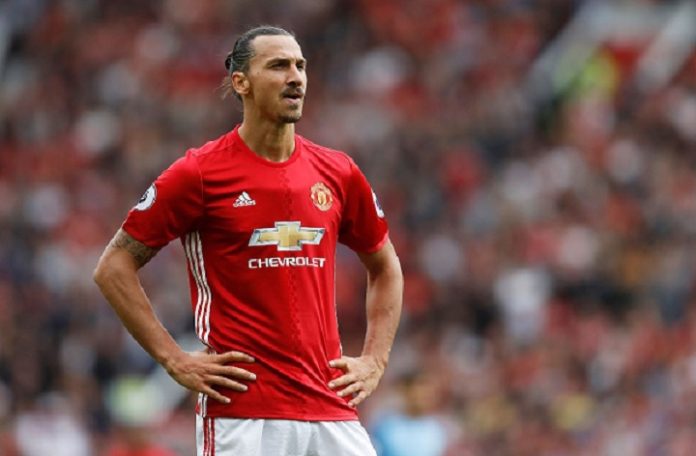 Zlatan Ibrahimovic came off the bench to fire his side into the last eight of the FA Cup at the expense of a spirited performance by Championship opponents Blackburn Rovers. The Red Devils had to come from behind after Danny Graham put Blackburn in front and Marcus Rashford and Ibrahimovic goal in the second half ensured that Manchester United booked their quarters berth.

Blackburn gave themselves a fine start in the first half and broke the deadlock with an exceptional goal after Danny Graham latched onto a through pass from Marvin Emnes, who looked particularly bright in the opening stages of the game. And in the 17th minute, the Dutch attacker spun Marcos Rojo with a neat turn and fed a reverse pass through to Graham and the striker struck a beautiful left footed shot into the right top corner beyond Sergio Romero.

However, Jose Mourinho’s side impressed once again and were back on level terms, just 10 minutes after going behind to a goal scored by the hosts.

Henrikh Mkhitaryan threaded a wonderful pass with the outside of his right foot to find Rashford and the youngster shifted the ball away from the Rovers keeper Jason Steele and finished into an empty net.

The scores were locked at 1-1 at half-time and United looked more in control and command on the ball at times, especially towards the end of the first period.

After the break, however it was once again a tough task to break down the Blackburn defense, as the two sides battled for supremacy.

Mourinho then introduced his two most prized assets, in the likes of Zlatan Ibrahimovic and Paul Pogba into the game and United were pressing even further for a goal and they came close on a few more occasions as Ander Herrera and Ibrahimovic missed their targets by narrow margins.

Though, in the 75th minute, the Manchester outfit finally got their goal as the two substitutes combined to secure the victory. Pogba played a lovely chipped ball over the top of the Blackburn defense and Ibrahimovic raced to the ball to slot it calmly into the bottom right corner of the net.

Anthony Stokes thought he had spoiled United’s party as he saw his late goal correctly ruled offside by the assistant referee, but United managed the victory and continue on their journey to defend their cup they won last season and will now face fierce rivals Chelsea next.