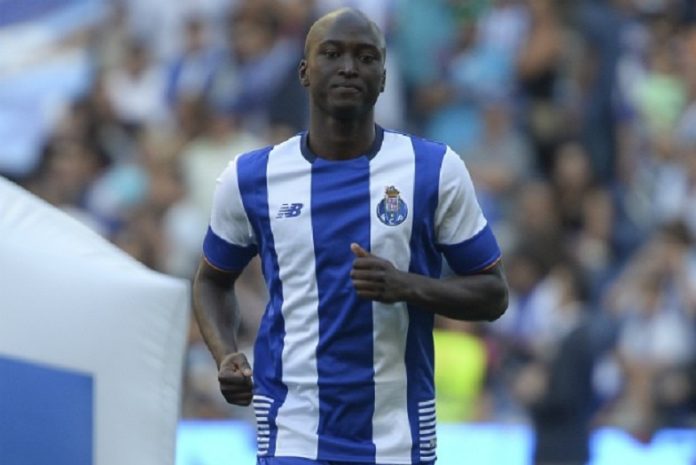 Arsenal will look to fend off interests from London rivals Chelsea and domestic rivals Manchester City and United, in order to sign Porto F.C. midfielder Danilo Pereira. The 25 year old midfielder has been performing really well in recent times, since his arrival in Portugal in 2015. The Portuguese international is a top star for his current club and manager, though a strong, big money offer for his services might lure him to England, in the days to come.

The top clubs across the country have been chasing him, with the hopes of making him sign on the dotted line and will once again be at it, this summer.

Correiro da Manha, a renowned media outlet have also reported this, which means that the story is legit and it could further mean that a major transfer market battle could be on the cards now.

Danilo was previously with Serie A outfit Parma, where he made his senior team debut back in 2010 and had short spells on loan, with two other clubs since then.

Eventually he joined Porto from Maritimo two years ago and is now looking to make the big leap and make an even bigger name for himself.

Arsene Wenger will now want to add this star to his squad at the Emirates, though Conte, Guardiola and Mourinho, will not make life easy for the French manager, as the player could be one hell of an acquisition.

The rumours have started and the transfer window is nearly upon us, though what will happen next, only time will tell.