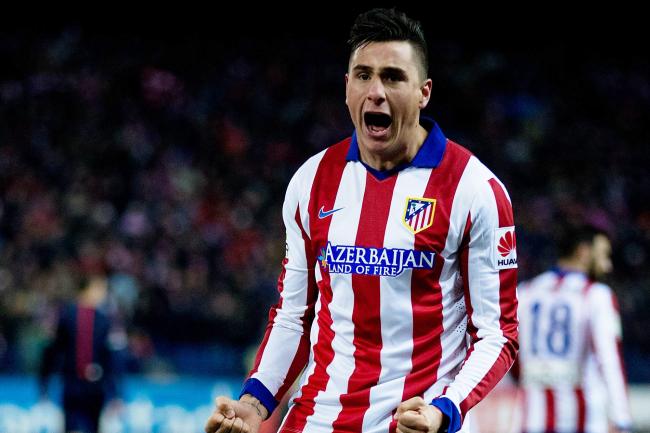 It has now been confirmed that two top Premier League sides, Liverpool and Manchester United will take part in the hunt to add a high quality defender to their ranks, at the end of the current campaign. The English duo is said to be looking to add Atletico Madrid’s Jose Gimenez now to their squad, as they look to strengthen their back-line this summer.

Consistency has been a major issue for the two teams, though Jose Mourinho still has a League Cup title to show for his efforts.

His team are going strong in the Europa League as well, yet, their performance in the top flight of English football would have disappointed both the manager and the fans as well.

With the set of players that he had, the Portuguese manager could have easily won the League this time, after a positive start to the campaign too.

On the other hand, Jurgen Klopp’s side beat the better teams only to lose out to the smaller ones, which would have been a huge disappointment in itself.

The Merseyside outfit looked so good on various occasions in the current campaign, though now they have slowly faded away.

The only positive for the Kop side would be the fact that they might end up in the top four, which could mean a return to the Champions League next term.

Meanwhile, the 22 year old superstar, who plays as centre-back, could bring a balance to the team he decides to join, as he can hold off his own.

After joining the La Liga giants back in 2013, he has managed 55 appearances, scoring twice in the league.

The chance to play in the world’s most highly rated league could see him switch to England, though it might eventually all depend on what kind of offer is made for his services.