How Far Will Manchester United Go To Sign This Superstar, As Chelsea’s Record Could Be Broken Now 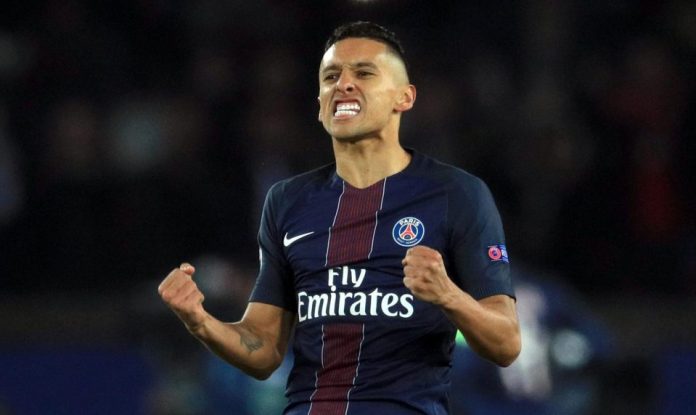 Jose Mourinho will have nothing to show for his efforts, from his side’s current Premier League campaign, after the Red Devils failed to finish in the top four yet again. The Portuguese manager did however manage to win the League Cup and has a Europa League final against Ajax to look forward to, with the hopes of lifting his second title in his debut season.

Now, in order to ensure that his team is up to the mark next term and does not suffer a similar fate in the top flight of English football, the former Chelsea and Real Madrid boss is looking to sign a host of new top stars.

One such player in his sights at the moment is Paris Saint-Germain’s star defender Marquinhos, who has been wanted by a host of other clubs across Europe as well, with his future at the Parc des Princes in doubts.

It seems now that the Manchester based side are keen on making the defensive superstar, the most expensive defender in history, with a move to Old Trafford on the cards.

Mourinho’s team will end up smashing the record set by Chelsea last term, as they signed back David Luiz from the Ligue 1 champions at that time.

With United looking to become the champions of England once again in the near future, the deal might strengthen their title challenge next season.

The 23 year old Brazilian international has been an asset to his current team and has made a total of 155 appearances so far, for the French giants.