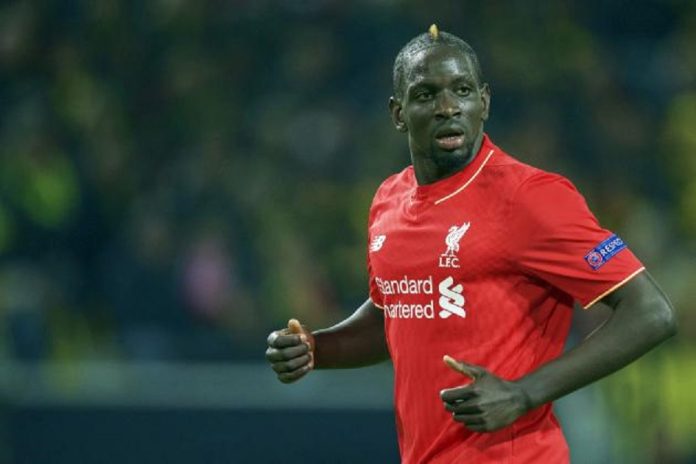 After yet another trophyless season for the Reds, it seems now that Liverpool boss Jurgen Klopp will want to make some changes to his current squad. Players will come in this summer, as the transfer window will urge the German manager to strengthen his team, while some players will be leaving Anfield as well. All big clubs will spend once again, as they look to win more titles in the upcoming campaign.

One such player who might be finally put out of his misery could be defender Mamadou Sakho, who was been totally ignored this term and was not part of the plans of the Kop boss.

The Frenchman was deported to domestic rivals Crystal Palace on loan, with things getting out of hand between him and Klopp, after certain incidents that created a rift.

The manager of the Merseyside outfit has also made it clear now that he does not want him back, due to his lack of discipline, when the team was off for their pre-season tour of the US.

With the way things are, it will be better if Sakho leaves, without a fuss and it seems that the Premier League giants are looking to get a £30m summer deal done, to get rid of him.

The player who moved to England from Ligue 1 giants Paris Saint-Germain back in 2013, might now be cashed upon, depending on whether or not, the Eagles are ready to pay Liverpool’s asking price.

Whatever be the case, the upcoming transfer window will surely be quite eventful.