Wow! Chelsea Keen To Add World-Class Defender To Their Squad This Summer 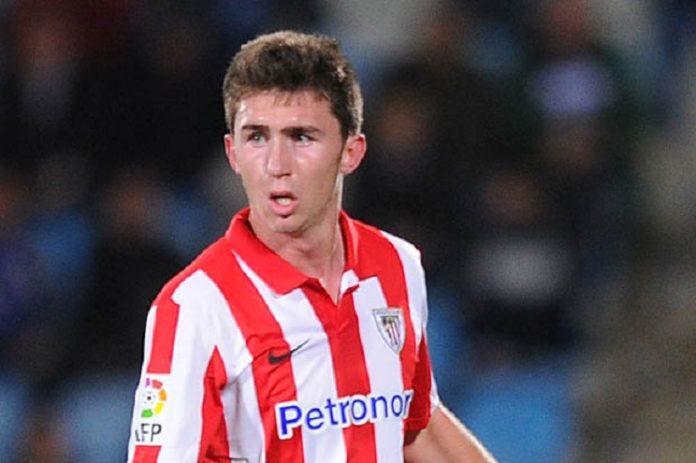 Antonio Conte’s Chelsea has been heard a lot in the rumors related to the current transfer window. The Italian manager is expected to strengthen his defence line and have reportedly targeted many great defenders around the globe. According to recent reports, Chelsea is looking for a center back with a great potential and he is Aymeric Laporte of Athletic Bilbao. The 23 year old center back is targeted by many big clubs around Europe and it has been heard that the European Champions Real Madrid also want Laporte.

He makes very important tackles in the game and also is a plus for his side, as he creates some key passes too, to create goal scoring opportunities up front.

He has helped his side lowering down the concede tally to only 43 goals this season which is very good. The player with the potential has got excellent presence in air as “aerial duels” has been one of his strong points.

It should be a good move for Chelsea provided that the potential the player has. Chelsea is surely to strengthen its defence by adding the French center back in their squad.

It is looking good for Athletic Bilbao as they will have the chance to get some funds in their hand after selling him. It is predicted that the transfer fee will of Laporte will be high due to the interest of many big clubs and that would benefit his present club only. Now time will say where will the French move in this summer.