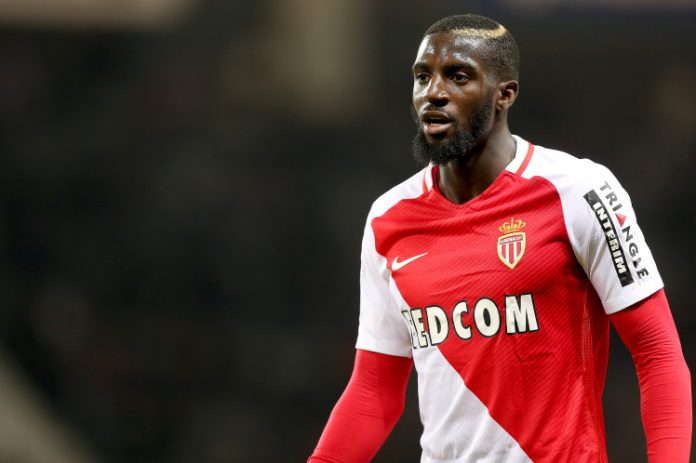 The champions of England have now confirmed the signing of defensive midfielder Tiemoue Bakayoko from Ligue 1 outfit AS Monaco. Antonio Conte has been keen on adding a few high quality stars to his current squad and had recently urged the Blues’ authorities to get him the players that he had asked for.

Keeping that in mind, it seems that the west London outfit have now completed the signing of the 22 year old France international.

Conte’s plan to fortify his midfield has just taken a huge boost and it seems the manager would be happy with the deal.

The fee that the Londoners have paid is said to be around £40m, which seems to be a fair deal considering the fact that the young star still has a long way to go, in terms of his playing career.

If he fits into his new team, he can be a huge asset to the Italian manager and his team’s ambitions of lifting more titles in the near future.

They will also want to impress in their return to Champions League football and an additional player of the quality of Bakayoko, will really help their cause.

After being chased by a host of clubs, it seems that the player finally decided that Stamford Bridge would be his new home and now the deal has been completed.

Well, after solidifying his midfield, Conte will now want to address the Costa problem, with the Brazilian born striker said to be ready to leave, as soon as possible. With that said and done, the club will be looking to sign either Alvaro Morata or Andrea Belotti, who are both on his wish list.

The club will now have to turn its attention to the Real Madrid forward, after they lost Everton’s Romelu Lukaku to Jose Mourinho’s Manchester United side. Nevertheless, there are many good options in the market still to buy and Conte will want to spend his money wisely.

The player does not have too much experience and might take time to settle in, but if given the right kind of supervision could excel along with his compatriot, Kante at the Bridge. Conte is a master tactician when it comes to the defensive style of football and if he sees something in the young star, then surely we and the fans need to respect his judgement.

The man who won the top flight of English football in his debut season in the country and also guided his team to the FA Cup final, would surely have a plan for the future of this talented midfield star.

Only time will tell whether this buy does wonders or he fades away like many players have. However, for now, keeping the faith in the Chelsea boss, I say that the move is worth the money based on the kind of interest that he has been generating since the start of the transfer season.