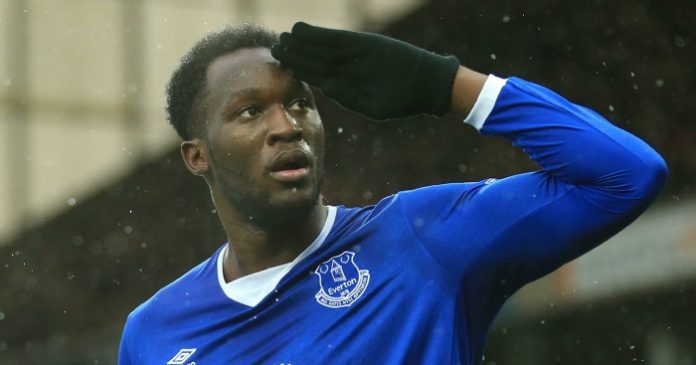 Manchester United’s official pages on social media have now confirmed that the Romelu Lukaku transfer saga has finally ended and it is the Red Devils who have official signed him from Merseyside outfit Everton. The battle between Jose Mourinho and Antonio Conte had intensified in the recent days, as the two English giants looked to add the Belgian international to their current squad.

Both clubs had offered to pay a fee of £75m for the 24 year old superstar and it is the Portuguese manager who has won this race now.

There was some controversy, as to which club would sign him, as stories suggested that the Manchester based side had already agreed terms.

He was all set for his medical, though the champions of England knew that they could have had their former player back at Stamford Bridge.

Despite that, the star knew that he would leave Goodison Park but did not look too confident in making a return back to his old club, which had sold him a few years ago.

He was more keen on joining his former boss, Mourinho and decided it was best to move to The Theatre of Dreams, rather than join the west Londoners.

He will now be reunited with Mourinho and the Red Devils will make the announcement shortly of his arrival at the club.

With all due respect to Lukaku, both top clubs from England are fighting for him as if he is a Ronaldo or a Messi. I mean, the attacker does have talent and a bit of class, but he is not the guy the two clubs should be fighting for this desperately. He has looked good for the Toffees, where he did not have as much pressure to perform, as he may now have at a big club like United.

Remember Louis van Gaal? The man who was initially expected to be the saviour of the club, but failed to deliver? Well, the pressure of playing for a big club like United is too much and sometimes, the players are just not able to cope with it. Hopefully, for the United fans this is not one such case.

Can he help them win the league?

If Lukaku does settle in at United, he can surely help Mourinho win the league. Though he not be the best player in the Premier League, linking up with the likes of Pogba, Martial and even Rashford and the others might see the team become a force to reckon with. His finishing skills will add some much needed strength up front and he can be a huge asset for Mourinho, who will surely use him wisely.

Hopefully, the former Blues and Real Madrid boss will utilize Lukaku in the right way, as he does have some highly talented options already. If things work out as per Mourinho’s plan, this could be the deal of the season, at least that is how it is being treated at the moment.

Like our page for more similar updates on deals across the continent.