Preview : Liverpool VS Manchester United, With Some Key Stars Missing For The Fixture At Anfield 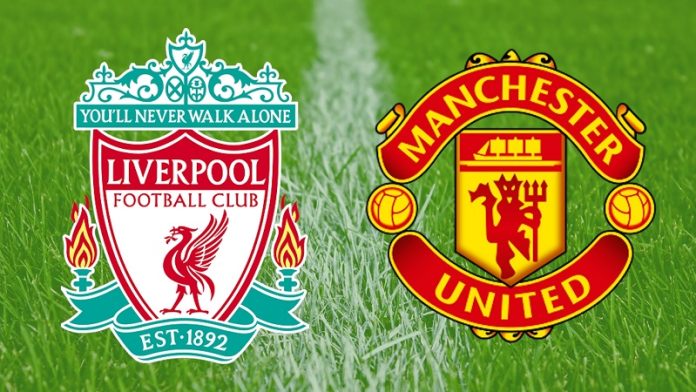 Liverpool will face Manchester United at Anfield on Saturday after the International Break. The match is going to be a huge contest in terms of the Premier League. The two big clubs will lock horns against each other to prove their superiority. The Reds are currently placed at 7th place with 12 points in their 7 encounters so far. So this match is going to be a vital one for them to stay in the contention in the top four of the League Table.

Manchester United are enjoying the position at the top of the table with with Manchester City with 19 points from 7 matches. They were in blistering form before the International Break and they will try to maintain their smooth run in the Premier League against Liverpool also but the thing will not be very easy for them. The game will also see the tactical battle between two heavyweight managers Klopp and Mourinho. Many individual battles are also expected in this vital clash of the Premier League.

Sadio Mane will miss the all important important clash against United due to an injury. Adam Lallana and Clyne are not fit yet to feature for them.

Mignolet will start in the Liverpool Goal while Alexander-Arnold, Matip, Lovren and Moreno will be the expected chosen four defenders against United. Coutinho, Henderson and Can will start in the heart of the midfield. Salah, Sturridge and Firmino are expected to lead Liverpool from the upfront.

Paul Pogba will remain absent in the important clash against Liverpool. Zlatan Ibrahimovic and Marcos Rojo will also be in the list of absentees in this match.

De Gea will be at Manchester United’s Goal against Liverpool while Young, Bailly, Smalling and Blind are expected to start in the defense for them. Herrera and Pogba will be playing as two defensive midfielders and Mata and Mkhitaryan will be given the attacking midfielder’s role. Rashford and Lukaku are expected to lead them from the upfront.

Though the hosts for struggling to find a win in recent times and are ending up with draws, if the Merseyside outfit can create something at home, they might be able to once again take something back from the game. A lot of goals are expected in the match, with both teams known for their strong attack.

On one hand, Mourinho will want to keep winning games and put the pressure back on City, who will face Stoke later in the day. On the other hand, Klopp will want to get back to winning ways and will hope that his team can deliver when it matters.

Eventually, they may both cancel each other out and it could end in a 2-2 draw, with both team taking home a share of the spoils and in turn handing the advantage to Pep Guardiola’s side, if they can get the job done on the night against the Potters at home.