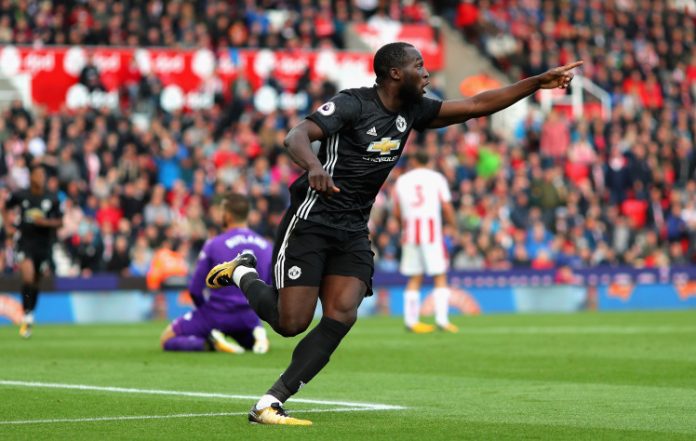 Manchester City will travel to Old Trafford to play against Manchester United in one of the biggest Manchester derbies ever in the football history. Both the Manchester sides are at the top half of the League Table and we should see an exciting contest in this match for sure.

Manchester City are currently situated at the top of the table with 43 points in their 15 games so far and a win at Old Trafford will surely put them miles ahead of the other clubs to win the Premier League this season.

On the other hand, Manchester United are at the second position in the League Table with 35 Points from their 15 games so far and they have to target this encounter to close the gap from City in the League Table. The contest is going to be more interesting due to battle of words between two great managers of World football- Pep Guardiola and Jose Mourinho.

Manchester United will miss the service of Paul Pogba due to the red card against Arsenal in the previous match. Michael Carrick and Eric Bailly will also not available for the Manchester Derby.

De Gea will start in the United Goal while Lindelof, Smalling and Rojo will be there in the 3 man defense. Valencia and Young will be deployed in two flanks while Matic and Herrera will play as two defensive midfielders. Lingard, Martial and Lukaku will lead the forward line of Manchester United from the upfront.

David Silva is expected to be fit after receiving an injury against Shakhtar Donetsk in the midweek. But Benjamin Mendy and Stones will not be available due to injuries.

Ederson will start as the Goalkeeper of Manchester City in the Manchester Derby. Walker, Otamendi, Kompany and Delph will start in the City defense while De Bruyne, Fernandinho and  Silva will be in the midfield for City in this big match. Sterling, Aguero and Sane will be leading the City attacking line from the upfront.

We must accept the fact that City are not Arsenal who will gift a couple of goals to their opponents. United will have to earn their way to a win, with just 10 players on the pitch. Why 10? Well, Lukaku has done what he does best and disappeared from the game. Also, he has provided an assist for the Otamendi goal already and unless he really pulls of a miracle now, Mourinho’s ship is all set to sink.

If Manchester City do manage to win this match, it will more or less mean the end of the road for most, if not all clubs who were trying their best to make something out of the title race. The clubs like Arsenal, Tottenham, Chelsea and Liverpool, along with others were hoping that the Red Devils would win, though it seems that is not going to happen.

A draw could have been a possibility if the hosts had finished off the endless chances that they got. Unfortunately, this seems to be all but over now.