Liverpool vs Roma : Talking Points Of The Match, As Klopp’s Side Marches To The Champions League Final 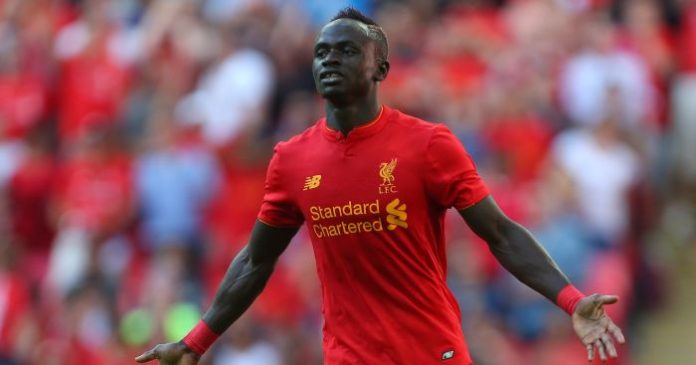 Liverpool have gone through to the final of the UEFA Champions League by defeating Roma with an aggregate scoreline of 7-6 in their favour. Both the teams tried hard to make it to the final of the Champions League and but it was Klopp’s side that just edged past Roma in this clash to face Real Madrid in the final. First take a glance how the teams have shaped up for the big occasion :-

Here are the talking points of the second leg match between Liverpool and Roma in the Semifinal of the Champions League :-

The Senegalese International International was under the shadow of Mohamed Salah most of the times in this season. But with this goal he will be right there in the headlines. Radja Nainggolan committed a big mistake in the midfield area and gave the ball back to the feet of the Liverpool players. The Reds have started a counter attack from there and Sadio Mane’s strike gave them the very important lead in this big match.

Roma were building up the pressure to make a come back in the back and they have got the result in their own hand. El Shaarawy and Edin Dzeko were combining well in the attacking third of AS Roma. The goal came as Dejan Lovren wished to clear the ball but the ball has hit James Milner to change it’s direction towards the Goal. Thus, a chance came to AS Roma to make the almost impossible thing possible.

3. Wijnaldum Gave the Lead To Liverpool Once Again :

Georginio Wijnaldum gave the lead again to the Reds in the first half. It was a set piece movement for the Reds and the defensive unit of AS Roma were not able to clear the ball. The ball came straight to the head of Wijnaldum and his free header took the scoreline to 2-1 in the favour of the Reds.

4. Roma Tried To Make A Come Back But Fell Short :

AS Roma tried to make a come back in the back but fell short. Edin Dzeko started the comeback process for AS Roma at the 52nd minute of the match. Radja Nainggolan’s long ranger at the 85th minute of the match gave some hope to the Roma fans. The last minute penalty scored by Nainggolan took the margin back to just one goal; but it was too late.

5. Are Liverpool Favourites To Win The Champions League From Here On? :

Liverpool can certainly throw some challenges towards Real Madrid in the Final of the Champions League. But again in this match, their defense were looking vulnerable at times. But the attacking trio of Mohamed Salah, Sadio Mane and Roberto Firmino will try to maintain their form in the Final too.