These 10 Premier League Stars To Miss The World Cup, See Which Players Were Left Out 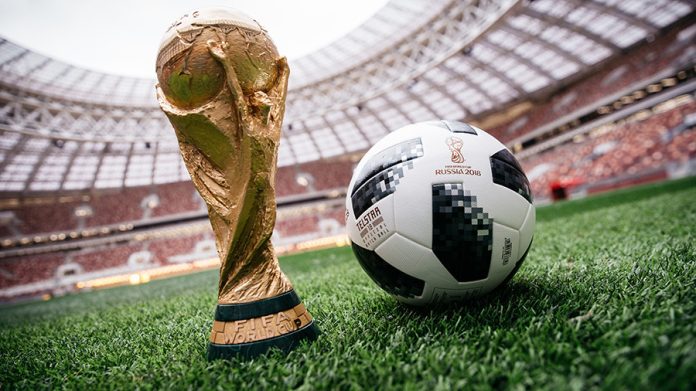 The World Cup is coming within few days and all the big teams have announced their preliminary 23 men squad ahead of the upcoming World Cup in Russia. Several star Premier League players are missing out from the squad list announced. Of these, Spain and France have been really brutal in terms of selection. Here are the list of top 10 Premier League players excluded from their respective national sides :

Alexandre Lacazette is one of the big names excluded from the squad of France for the upcoming World Cup. Lacazette got back to his previous form at the back end of the season for the Gunners. It was really surprising for him to miss the call for the World Cup.

There is every right to blame Jose Mourinho for this shocking exclusion. He didn’t give Anthony Martial enough chances in the starting lineup of Manchester United in this season. So, it was not possible for him to get enough game time to be selected for the National side.

Moussa Sissoko has played really well for the French national side in Euro 2016. Moussa Sissoko has done his level best for Tottenham Hotspur in the Premier League whenever he has got the chance. It was unfortunate for him to miss out in the last moment.

This Manchester City defender was not regular in the starting lineup of the club. So, he was also excluded due to lack of game-time in this season.

The Chelsea Loanee Kurt Zouma was excluded from the French National side squad despite his good performance at Stoke City throughout the whole season. It was really unfortunate from the player’s point of view.

This Chelsea wingback has gave brilliant performance throughout the whole season for the Blues. So, it was really unfortunate for the player as Nacho Monreal was selected over him in the World Cup squad of Spain.

Pedro Rodriguez was in the squad of Spain in all competitions since their World Cup win in 2010. But lack of gametime in this season was the cause of his exclusion from the Spanish squad for the World Cup.

Alvaro Morata came to Chelsea from Real Madrid to have some more gametime. But his Chelsea career has not gone in the right direction and the sustaining back injury has ruled him out of the World Cup in Russia.

Juan Mata didn’t get adequate game time at Manchester United. So, it was quite obvious that he was not selected for the Spanish side in the upcoming World Cup in Russia. He could have been a great option for Spain if he was in his previous form.