Latest Update On Manchester United: AS Roma Man To Move to Old Trafford, With Concerns Over Mourinho And Herrera’s Future? 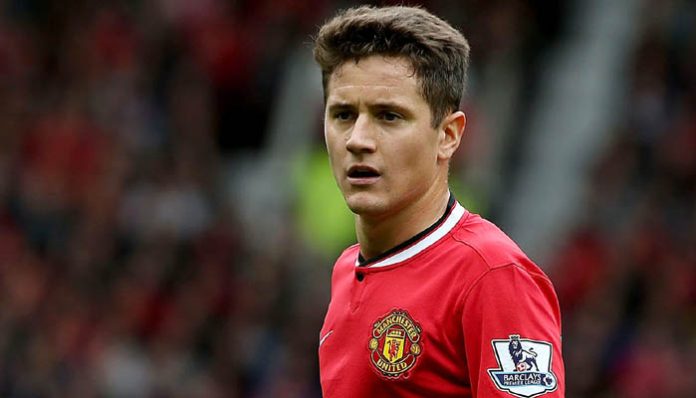 After a tough start to their new campaign, Manchester United are linked with Roma director of football, Monchi, whereas future of Mourinho and Herrera hang in balance.

Monchi who joined Roma from Sevilla last summer has a genuine charisma and eye to judge special talent. Having discovered the like of Sergio Ramos, Dani Alves, Ivan Rakitic etc. His future at the Giallorossi is under the radar as he allowed crucial players like Allison, Radja Nainggolan and Kevin Strootman to leave the side. The trio had a crucial part to play in their heroic run to the UEFA Champions League semifinals last year. The 49-year did come up with replacements this season, and as always they were mostly youngsters like Justin Kluivert, Bryan Cristante and Ante Coric.

Italian newspaper Gazzetta Dello Sport also claims that he considering a move out of Rome due to his difficult relationship with the supporters and a long and tough summer for last year’s Champions League semi-finalists.

Now with the Red Devils in deep trouble in finding their usual form and fans being extremely unhappy with Executive vice-chairman, Ed Woodward adding someone of Monchi’s stature and charisma can definitely be a positive move for the record Premier League champions. With transfer strategies all going wrong for Jose Mourinho and company having someone like Monchi in the mix will be an added advantage for the club.

While the tension among the supporters increase as they revolt against Ed Wood and his plans at the club. A fan-funded plane flew over the Burnley stadium, Turf Moor clearly mentioning him as ‘Specialist in failure’.

The reports also add that the 49-year old director of football have other suitors in form of Barcelona and Chelsea. Both these clubs are also looking to bring him to the helm and implement their transfer strategies from there. Chelsea are looking to replace Michael Emenalo who left the Blues back in November 2017.

On the other hand, a lot of speculations that have been going on around Jose Mourinho have come to rest as the club seems to back the Portuguese tactician despite rumours of Zidane looming around the corner.

Mourinho who does not enjoy a great relationship Ed Woodward still feels that the club is on his side and will allow him to turn things around for the Red Devils this season.

Other speculations which have gathered air is concerning midfielder Ander Herrera’s future. The Spanish midfielder has been a popular among the fans as he has helped the club lift three trophies after his arrival from Athletic Club Bilbao. But the 29-year old midfielder who has a contract till 2019 is reportedly listening to offers from other clubs.