The transfer window is just around the corner and the rumours get piled up from left, right and centre as we take a look on the most interesting deals in the rumour mill. Premier League clubs are looking at the winter transfer window as a chance to mend their squads and get their teams back to full strength in a quest to neutralize their rivals and march forward to a New Year with a lot of positivity.

Mirror reports the following deals that can take place in January:-

Both Chelsea and Manchester United are looking for defensive reinforcements. Jose Mourinho has been pretty vocal about his liking for Serie A defenders like Kalidou Koulibaly, Kostas Manolas, and Inter Milan centre-back Milan Skriniar and has shown interest to land him in Old Trafford. Chelsea manager Maurizio Sarri, on the other hand, has been shown his liking for the Slovakian defender. If situations arise the Italian may let Gary Cahill or Andreas Christensen leave the Stamford Bridge in order to get hold of the Inter Milan defender.

Gunners eye another raid on Dortmund

Arsenal looks like a rejuvenated side under new manager Unai Emery. The Spanish boss wishes to make some changes to his squad and hopes to bring in a central midfielder. There have been strong rumours linking Spanish midfielder Pablo Fornals from La Liga side Villareal. Although the Gunners are also ready with alternative and one of their prime target is Borussia Dortmund’s, Julian Weigl. The North London side has already snapped up players like Pierre Emerick Aubameyang and Sokratis Papastathopoulos last summer and both of them have fared pretty well for the North London side.

The pair was lured by new transfer chief Sven Mislintat, who coincidentally happens to be former Director of Football and chief scout for the German giants. Mislintat though now has another target this time it is Julian Weigl who is in his radar.

German Publication, BILD even reports that the Gunners are eager to close the deal in the coming transfer window as the German midfielder has fallen out of favour under new manager Lucien Favre.

Liverpool who are currently second in the Premier League just two points behind League leaders Manchester City are looking to sell two of their players in the coming transfer window. Out of favour Belgian striker Divock Origi has fallen out of favour under Jurgen Klopp after he joined the club back in summer. The Belgian went out on loan to Wolfsburg and after his return to Liverpool, he is yet to even make a Premier League matchday squad. The Belgian is most likely on his way out on January as he is attracting interests from Wolves and Turkish giants Galatasaray. 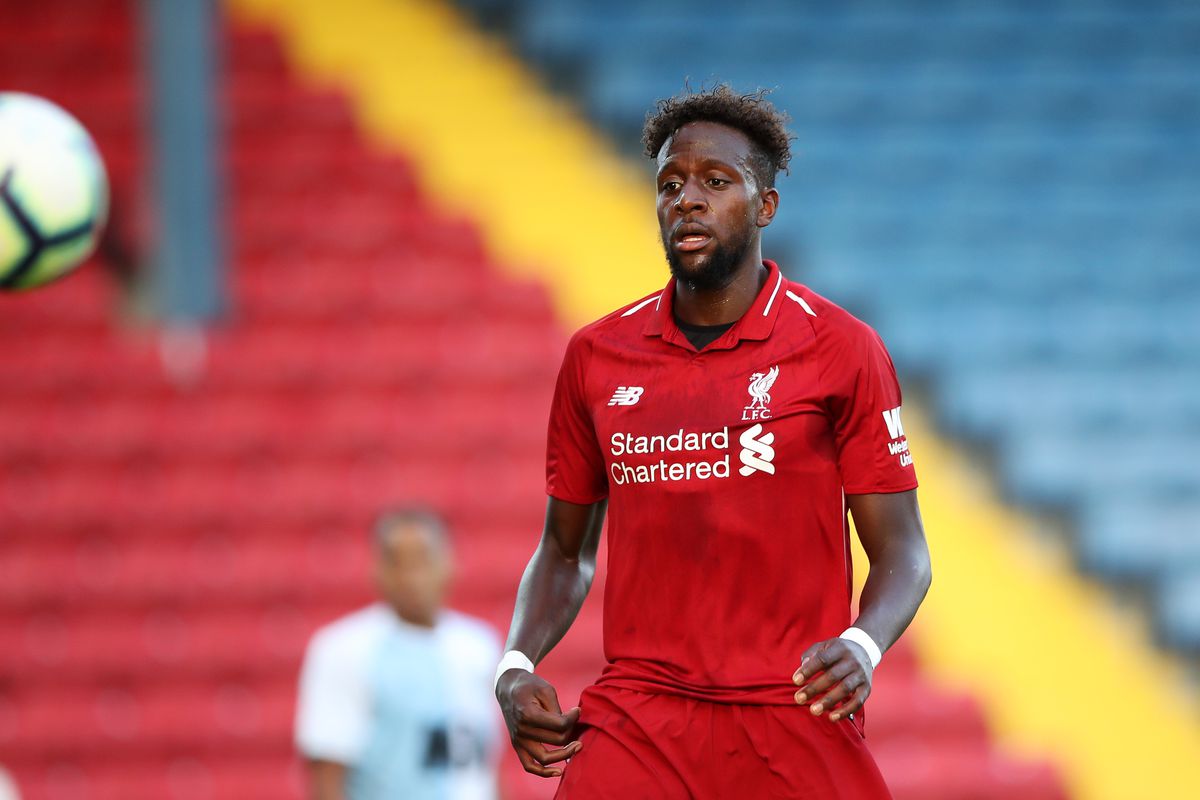 The second player in the pair is defender Joel Matip who is also linked with a move out of Anfield on January, as the German-born Cameroonian is also linked with a Turkish side, Fenerbahce. The 27-year old who joined Liverpool from Bundesliga side Schalke has featured seven times for the Reds in all competitions this season.

Reputed website Liverpool Echo reveals that Jurgen Klopp may allow both the players to leave the club once the transfer window re-opens.

Marcelo Bielsa and his men who have been impressive in the Championship are now eyeing a move for Tottenham Hotspur forward Fernando Llorente. The 33-year old Spaniard has expressed his interest of leaving the Lillywhites after falling down the pecking order in Mauricio Pochettino’s plans.

The Argentine is keen to sell Llorente for a sum of £4m to avoid losing him for free in the next summer transfer window, and as per reports suggests Leeds are allowing him to take that escape route.

If the deal happens then it will unite Leeds boss Marco Bielsa and Llorente who were together at Athletic Bilbao. Bielsa believes that the Spaniard’s arrival can boost their chances of promotion to the Premier League next season.