Wow!! Chelsea To Sell Versatile Midfielder To Their London Rivals In January?

Nigerian midfielder, Victor Moses could be on his way out of the Stamford Bridge when the transfer window re-opens in January. The wide man has fallen down the pecking order under new manager Maurizio Sarri. According to reports from the Sun, The Nigeria international has attracted interest from Crystal Palace, with whom he made his breakthrough into senior football.

Chelsea are likely to demand a fee of £12 million despite their number 15 being far from a regular in the side.

However, there is competition for the versatile midfielder as another London based club Fulham is also interested in the 28-year old.

The interested clubs are either in the relegation zone in the league table or lurking near, which is a testament to the fact that how Moses has declined. Especially after Maurizio Sarri came into charge, he was still featuring for the club under Antonio Conte as his tactics suited the ex-England youth star.

Moses arrived at Stamford Bridge in 2012 but could not initially establish himself in the starting XI, being loaned out three times to Liverpool, Stoke City and West Ham United.

Many people thought that the former Wigan Athletic man has no future in Stamford Bridge when Antonio Conte was appointed, but the Italian gaffer came up with his iconic formation which allowed Victor Moses to play in the right-back slot.

He did a very commendable job as the Blues won the league title under Conte. Moses was a very crucial squad player as he used to slot in whenever required and his ability to play in multiple positions with aplomb makes him a special talent to have in one’s disposal.

But with Sarri coming at the helm, Moses has gone down the pecking order and with players like Elseid Hysaj topping Sarri’s wishlist clearly suggests that the Nigerian midfielder’s days at the Stamford Bridge are numbered.

Last season was a season to forget for Moses as the Blues struggled to find their feet in the ongoing league campaign and it came to a disappointing end with the Blues finishing in 5th position.

Whilst being pacey and athletic, a lot of people though the 28-year old will struggled under Sarri’s system which is an integration of technicality with heavy possessional play. To his disappointment, the people were absolutely right.

Moses has been ignored like anything as the Nigerian has not featured in a single fixture for the club this season, also he has not even made it to the bench in a top-flight match-day since September. 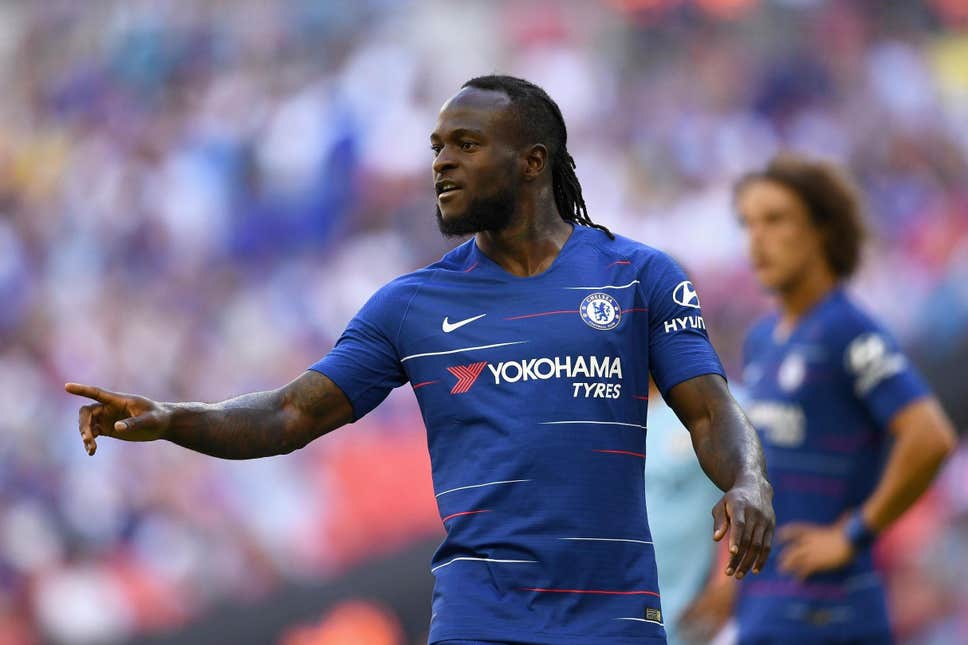 To concentrate more on his club career Moses have also hung up his boots for the Nigerian national team, but now the idea behind all of this seems defeated. He wanted to stay and fight for his place but with his age gradually reaching 30, now is the time for him to get maximum game time.

With the lack of playing time it looks like this could be his final goodbye from the Stamford but where he ends up finally remains to be seen. He can definitely be a crucial player in some other squad as his versatility, pace and physical attributes can be very useful in along with his leadership skills.