According to the latest reports, Premier League club Arsenal is looking to sign Sao Paulo midfield gem Antony in the summer transfer window. The Brazilian wonder-kid has caught the eye of a few top clubs in Europe and Arsenal is in the hunt to lure him towards North London.

Ever since Unai Emery took charge of Arsenal in the summer of 2018 he has done quite an admirable job replacing legendary manager Arsene Wenger. Wenger was the manager of Arsenal for 22 long years and won plenty of honors during his time at North London. The 69-year-old instilled a lovely brand of football in his initial days as Arsenal boss and took the club to new heights under his management. But during his last few years as manager, Wenger was seemingly outdated and his poor tactics were and the fan-base was getting toxic slowly. The stale football meant that Arsenal was not really growing as a club and couldn’t compete for trophies anymore. 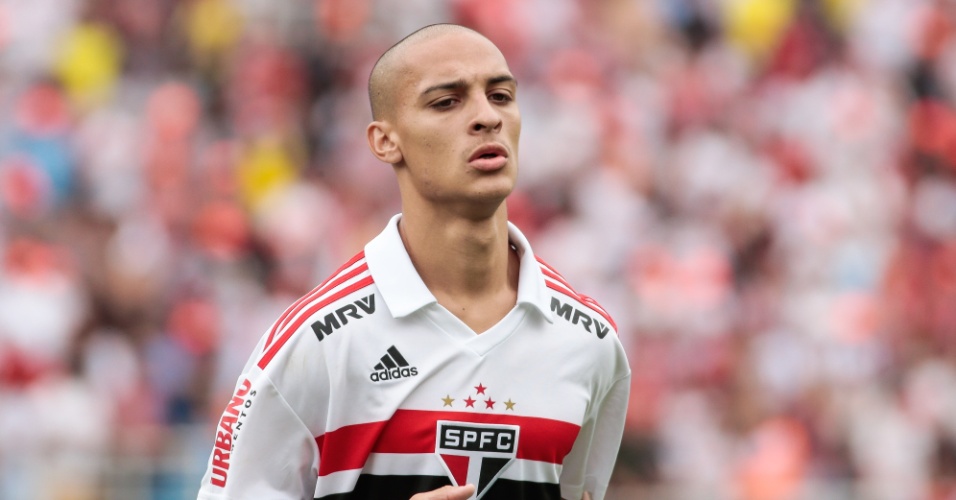 However, Emery has come into the Emirates Stadium and brought some fresh life and air into the club and has stamped his authority on Arsenal. Emery has helped Arsenal to fifth place on the Premier League table and the Gunners are well and truly in the race to finish inside the top four and qualify for the Champions League next term. Emery has gotten rid of some players which raised eyebrows at Arsenal. Jack Wilshere left the club earlier in the summer despite being one of the long-stay at the Emirates but Emery stated that the Englishman was no longer going to be part of his plans in the future.

Another player who is at the exit door at Arsenal is Welsh midfielder Aaron Ramsey, who is going to join Serie A champions Juventus in the summer after his contract expires at the end of the season.

Even World Cup winning talisman Mesut Ozil has not been included regularly in Emery’s game-plan off late as the Spanish boss believes that the 30-year-old is a luxury midfielder and demands more work rate from the play-maker on the pitch. However, Emery made a splash in the summer and almost every of his signing has proven to be impactful at the club. But the 47-year-old still needs re-enforcements in the upcoming summer window if Arsenal is to compete for silverware in the near future. 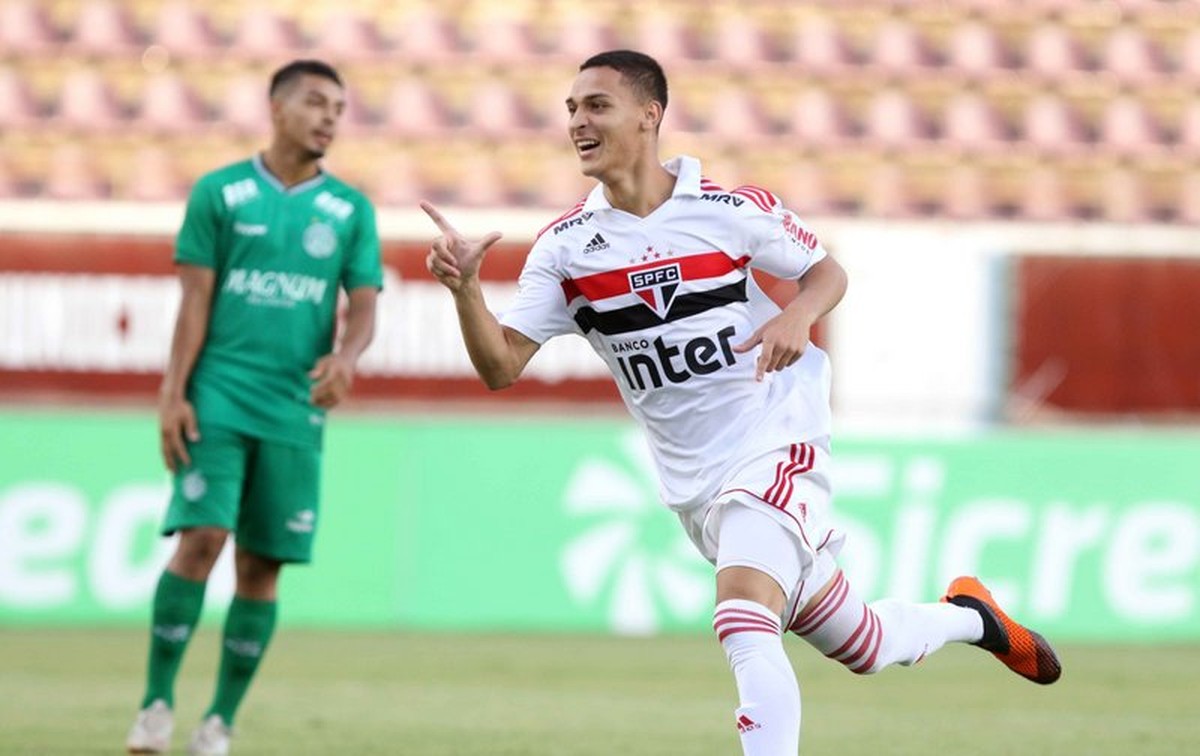 The Gunners are now lining up a move for a talented attacker from Brazil named Antony. The 19-year-old has impressed ever since making his first team debut for Sao Paulo towards the end of last year in domestic competitions as well as the Copa Libertadores.

Dutch giants Ajax are also monitoring the youngster’s progress and Arsenal will have to fend off competition from the Eredivisie outfit for the signature of Antony. However, Sao Paulo will not be looking to let go of their prized asset for a cut cost price. Antony signed a new deal with Sao Paulo recently and the club will not consider any bids under €30 million.