Chelsea will have to visit Goodison Park on Sunday as The Blues will be desperate to win the match. They will be hoping to get back to the top four positions in the League Table of the Premier League, with a win over The Toffees. Manchester United and Arsenal are also in the race of the top four in this season. Arsenal are 3 points ahead of the Blues while the Red Devils are one point adrift of Chelsea at this moment. However, the Blues have one match in their hand. On the other hand, the Toffees have nothing to prove in this season. It is almost clear that they will not be relegated in this season.

On the other hand, they will not be able to make it to the top six in this season in the Premier League. So, they will play the game only for their pride. This situation can be really tricky for the sides who are fighting for the top four spot or trying to save their relegation.

Kurt Zouma will be unavailable for the Toffees in this match as he can not play against his parent club. Kurt Zouma is serving one year of loan period at Goodison Park. So, Yerri Mina will take his place in the central defense while his partner in the central defense is going to be Michael Keane. Digne is going to play as the left-back while Coleman is going to operate from the other flank. The manager of Everton will wish to play with 4-2-3-1 formation. They got success with this formation against Liverpool. So, Gueye and Andre Gomes are going to play a key role in this match for Everton. Pickford will once again try to prove that he is currently one of the best goalkeepers playing in the Premier League. Richarlison can be crucial for the home side while the experience of Sigurdson is vital for Everton against Chelsea. 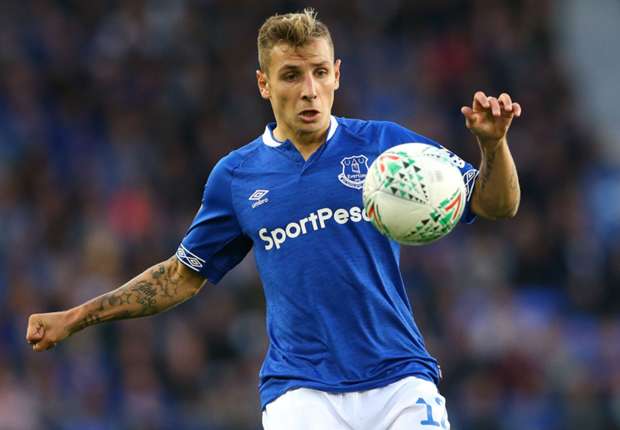 Maurizio Sarri is going to change his starting lineup after the match against Dynamo Kyiv on Thursday in the Europa League. Eden Hazard and GobzaGo Higuain will be there in the first team of the Blues against Everton. However, Gonzalo Higuain is having fever. So, he might be rested in this match if he is not fully fit yo play. Olivier Giroud scored a hat-trick against Dynamo Kiev and he assisted in another goal. After this kind of performance, Olivier Giroud deserve a chance in the starting lineup of the Blues in the Premier League as Gonzalo Higuain is not performing well. Pedro is also going to be back in the starting lineup of the Blues in place of Willian. Ross Barkley is also going to play in the midfield of the Blues in place of Mateo Kovacic who played in the Europa League.