Breaking- Arsenal To Line Up Move For Real Madrid Superstar To Replace Mesut Ozil? (Not James)

According to the latest reports, Premier League side Arsenal is set to replace key playmaker Mesut Ozil in the summer transfer window and replace him with Real Madrid star Gareth Bale. Ozil’s high wages are a big problem for Arsenal at the moment and with his future still in jeopardy at the Emirates, the Gunners could look to swap him for Bale.

Ever since Unai Emery has taken charge of Arsenal football club back in the summer of 2018, he has done quite an incredible job by replacing legendary manager Arsene Wenger. The Frenchman was at the helm at Arsenal for 22 long years and won three Premier League titles as well as seven FA Cups during his time at North London. However, towards the latter end of his career, Wenger was not able to change and adapt to the modern football and there were even Arsenal fans that wanted the 69-year-old to leave the club after his tactics were outwitted. 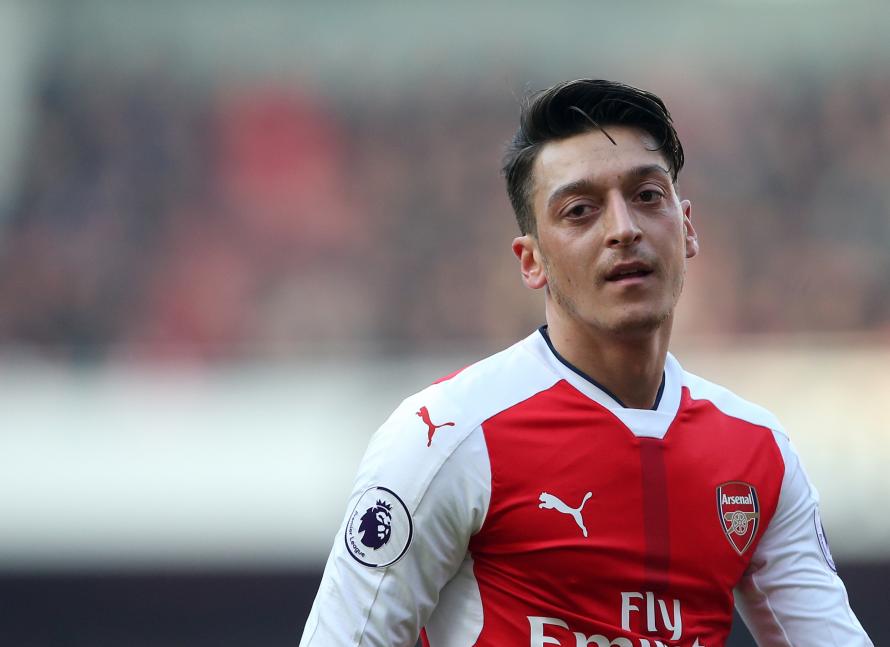 Those prayers for Arsenal fans were answered last summer when Unai Emery took charge of the club. The Spaniard has breathed fresh air into the club following Wenger’s departure and he has also stamped his authority on the players that he wants and doesn’t. Arsenal went through a great run of 22 games without defeat across all competitions. In his first season in England, Emery has guided Arsenal to fourth place at the moment on the League table and the Gunners look like they will certainly finish in the top four this season. The 47-year-old Emery has also led Arsenal to the quarterfinals of the Europa League where they will face Serie A giants Napoli in a two-legged tie.

Despite these positives and a trend of a growth curve, one major issue at Arsenal is the situation of star play-maker Mesut Ozil. The 30-year-old has not been a regular under Emery as his work rate is something of a concern for his manager. There were also reports that Ozil could leave the club in the winter transfer window earlier this year but he remained at the Emirates. The major issue surrounding Ozil is the fact that his wages are extremely high at £350,000 a week after he signed a contract extension last season. That is the reason why Arsenal was only able to sign players on a loan deal in the January transfer window and the Gunners are keen to get him off their books. 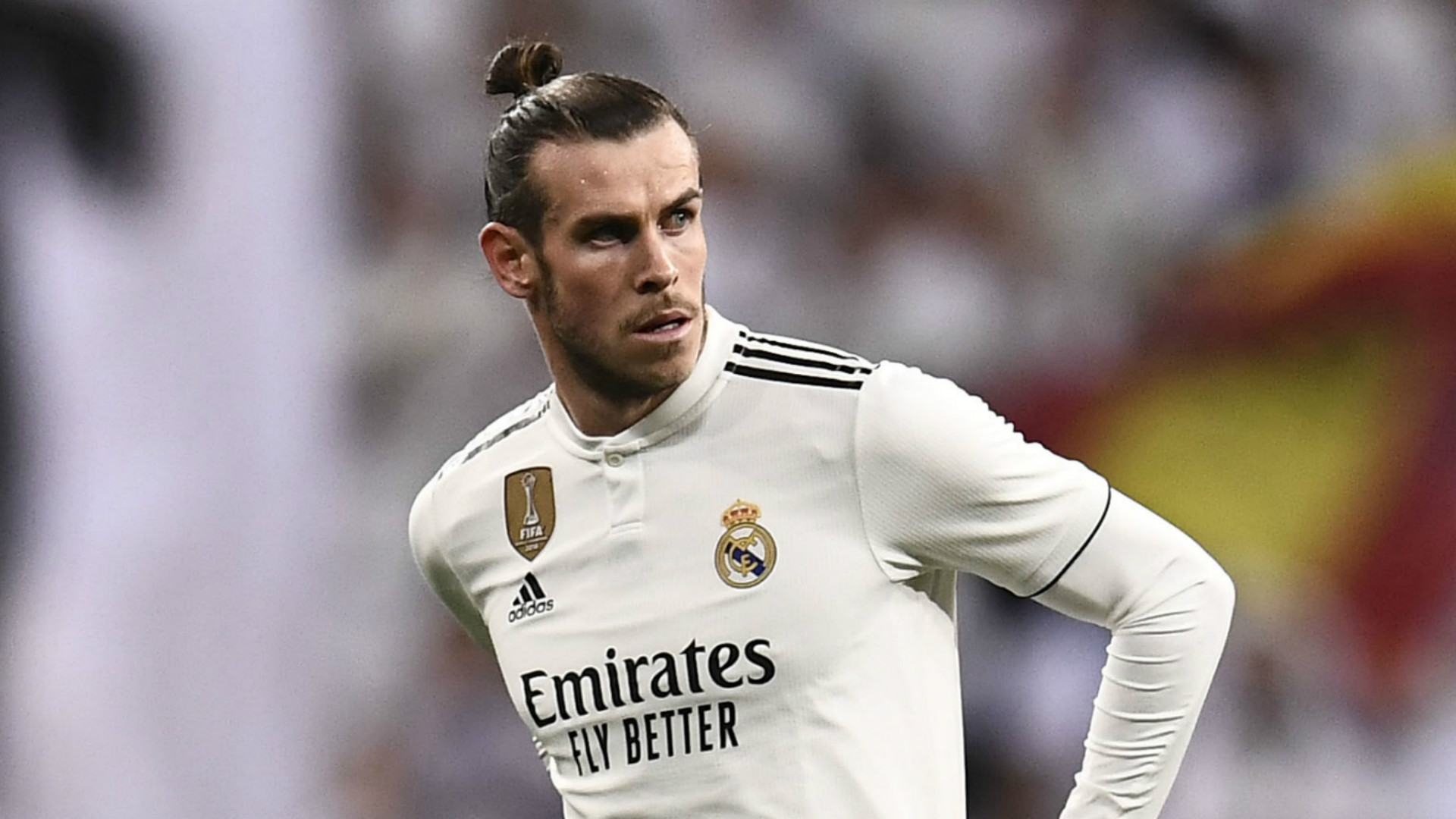 However, Arsenal could swap Ozil for out Real Madrid star winger Gareth Bale in the summer. The 29-year-old Bale has been unable to fill in the boots of departed Portuguese talisman Cristiano Ronaldo back in the summer and the La Liga giants want him out of the Santiago Bernabeu after a poor campaign.

The European champions are having a horrendous season with no chance to win silverware and Bale is linked with a move back to the Premier League. However, it’s unlikely that he would join Arsenal considering that he was a Tottenham Hotspur player before moving to Spain.