According to former Gunner Lukas Podolski, Arsenal superstar Mesut Ozil could be the key man who can help Unai Emery’s side into the Champions League for next season. Arsenal is still in the hunt for a Champions League berth and is still in a congested battle for the remainder of the season to ensure that they remain inside the top 4.

Ever since Unai Emery took charge of Arsenal football club back in the summer of 2018, he has done quite an impressive job by filling in the boots of his legendary predecessor Arsene Wenger. The Frenchman was at the helm at Arsenal for 22 long years and won major honors during his reign including three Premier League titles and seven FA Cup’s as well. Wenger got Arsenal competing once again and introduced a wonderful brand of football during his prime years which was admired by football fans all across the world. But during his last few seasons as a manager, the 69-year-old was unable to adapt to the next generation of managers as they outwitted Wenger. 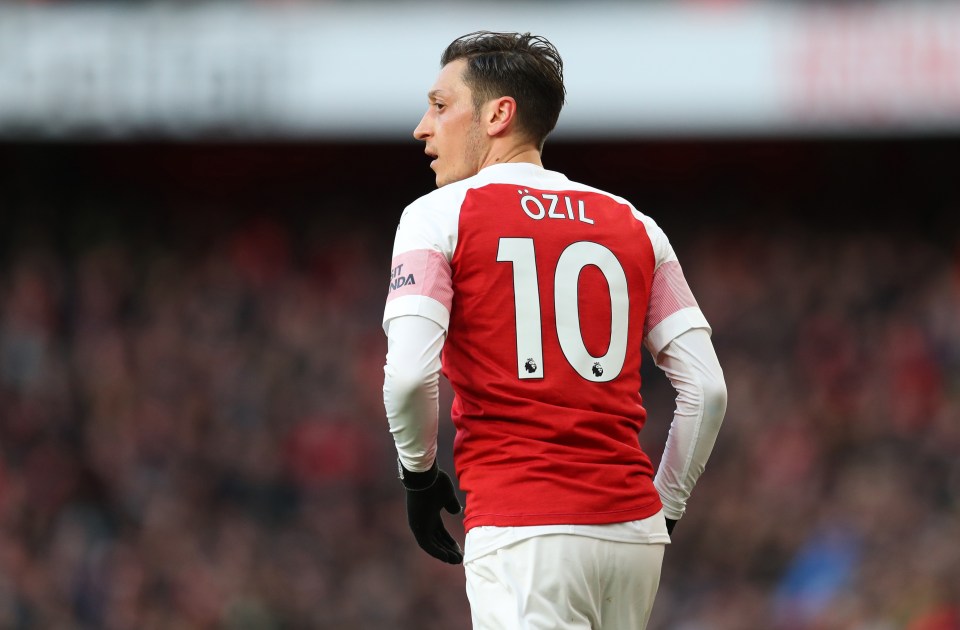 With the club no longer moving forward, even the loyal Arsenal fans began to chant Wenger Out. The North London side was crying out for a new head coach and once Wenger announced his resignation, Unai Emery was appointed.

The Spanish boss has brought in a breath of fresh air into the Emirates with his new style and Emery has helped Arsenal to third place on the Premier League table at the moment.  Emery has stamped his authority onto the club and gotten rid of the players whom he does not want to have a future at the club. Almost all his summer signings have made a positive impact on the club and the North London side are also in the quarterfinals of the Europa League, in contention to go all the way and win the continental trophy.

The 33-year-old German spoke to news outlet FourTwoFour and stated that the 30-year-old Ozil can make the difference with his special attributes of passing and vision, “Mesut is a good friend of mine and a top player who can make the difference on the pitch. He can get Arsenal back into the Champions League places. They are definitely better with him in the starting line-up, he’s got that eye for a special pass, They have to finish in the top four, for a club of Arsenal’s size there’s no excuse for going three seasons in a row without Champions League qualification – they need Ozil to help them.”

Ozil has not been used as a regular in every game as the 47-year-old Emery believes that the German is a luxury player. But there is no doubt that Ozil’s best traits like creativity are shown when he is on the ball.