This may not come across as positive news for Chelsea fans, but football journalist Ian McGarry has stated that club talisman Eden Hazard could be on his way out of the club in the upcoming summer transfer window. With Christian Pulisic set to join the Blues from next season onwards, the American superstar will take over the mantle from the Belgian winger.

Chelsea are currently in sixth place in the Premier League table and are in an uphill battle to finish in the top 4 in order to try and qualify for the Champions League next term. With six games remaining until the end of the Premier League season. If Chelsea fail to compete in Europe’s top flight, it will be difficult for them to keep hold of superstar Eden Hazard. The 28-year-old winger has been heavily linked with a move to the Santiago Bernabeu to play for Los Blancos as interest from Real Madrid has always been around the corner. The La Liga giants are struggling this season and after reappointing Zinedine Zidane as manager last month, Hazard will be the number one priority for the West London outfit.

However, Chelsea managed to sign a high-quality attacker in the form of Christian Pulisic from Borussia Dortmund and he will join the Stamford Bridge club in the summer. The 20-year-old striker is one of the hottest properties in world football and has been dubbed as one of the most talented youngsters in the world. He signed for Chelsea in a £58 million deal and was loaned out to the Bundesliga club until the end of the season. Chelsea will be going through a two-window transfer ban and will not be able to sign players in that period which doesn’t look too good for them.

Marca and the very reliable José Félix Díaz reporting that everything is set for Eden Hazard to leave Chelsea, and sign for Real Madrid. The only thing that is missing is Zidane's "OK" to the transfer going ahead pic.twitter.com/mbrsCWwLS5

Football journalist Ian McGarry believes that Eden Hazard’s time at Chelsea could be over as Pulisic’s arrival could be the writing on the wall for the star winger. While speaking to the Transfer Podcast he said, “They have got Christian Pulisic already done, so that was clearly a move done in January with the specter of the transfer-window ban hanging over them and the idea that Hazard might leave,”

McGarry went on to add that Pulisic is still young but Chelsea will be showing faith in the talented attacker, “Even though he’s young and untested as far as the Premier League’s concerned, £60m shows a lot of faith in a player so young. And I think the writing’s on the wall here. Pulisic signed in January, Hazard will leave in the summer.” 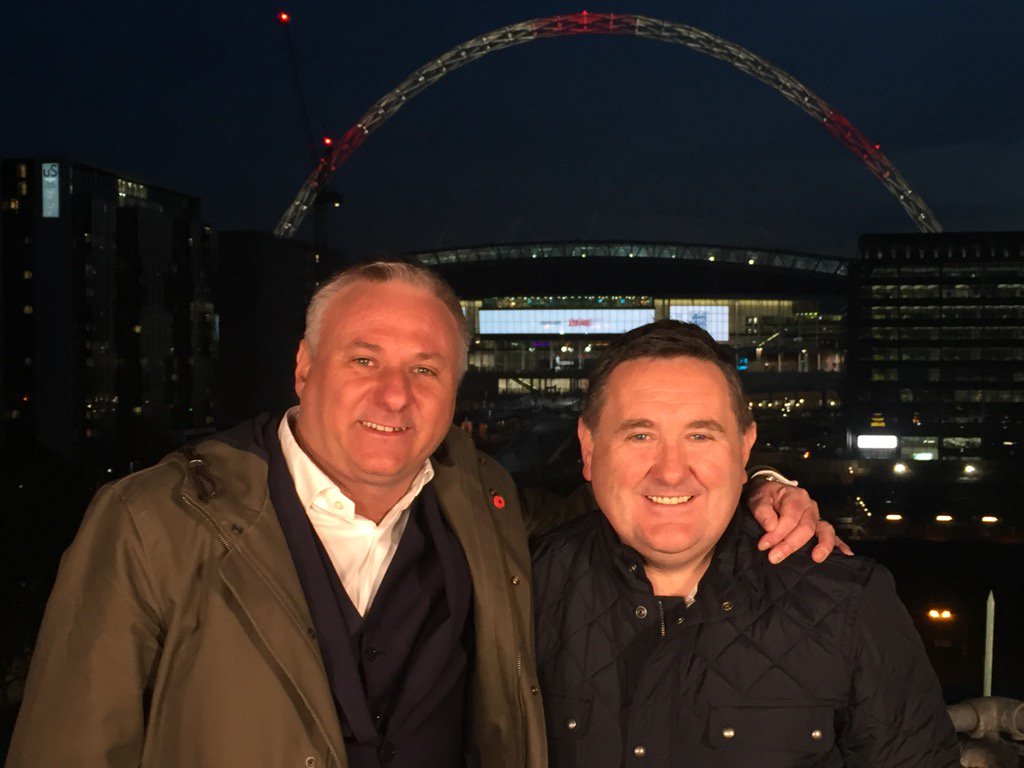 Recent reports claimed that Madrid had already made an inquiry to sign Hazard but Chelsea have rejected any offers. The real question is how long can Hazard and the Blues wait until the Spanish heavyweights make another mouthwatering deal?

Share
Facebook
Twitter
Pinterest
WhatsApp
Previous articleChelsea Boss Finally Opens Up On The Possibility Of Superstar Staying At The Club (Not Hazard)
Next articleChelsea, Liverpool And Manchester United Target Fined For This Shocking Reason By Current Club