Former Chelsea Star Makes This Bold Statement About Blues, Players Won’t Like It One Bit

According to former Chelsea player, Ashley Cole, the blues should be challenging for the Premier League title but lack the fight at the moment to do it. Maurizio Sarri’s boys lost 2-0 away at Anfield as the fight for the Champions League spots intensifies between Chelsea, Arsenal, Manchester United and Tottenham Hotspur.

“It is the best I have seen them play, collectively as a team. They created chances, they kept the ball well, and Jorginho played very well in the first half,” Cole told Sky Sports. 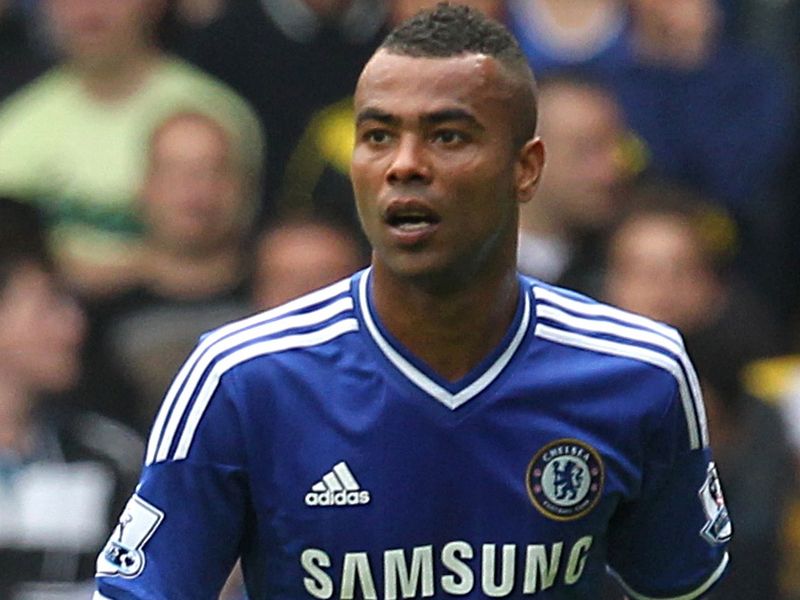 “But a club like Chelsea, it should not matter how good you are playing, you have got to be winning games, and you can not be losing games like this.

“When I was there, I knew that with the squad and players I had, times like this come, but it is how you bounce back. Chelsea have bounced back but I do not think in a manner where you are fighting for fourth and the fight is still not there for me.”

Belgian superstar Eden Hazard who’s perhaps on his way out to join his dream club Real Madrid under dream manager Zinedine Zidane this summer was once again the brightest spot in the Chelsea attack. There’s a lot of question mark over the future of Hazard at Stamford Bridge these days and a potential transfer ban could make things complex for both the player and the club. 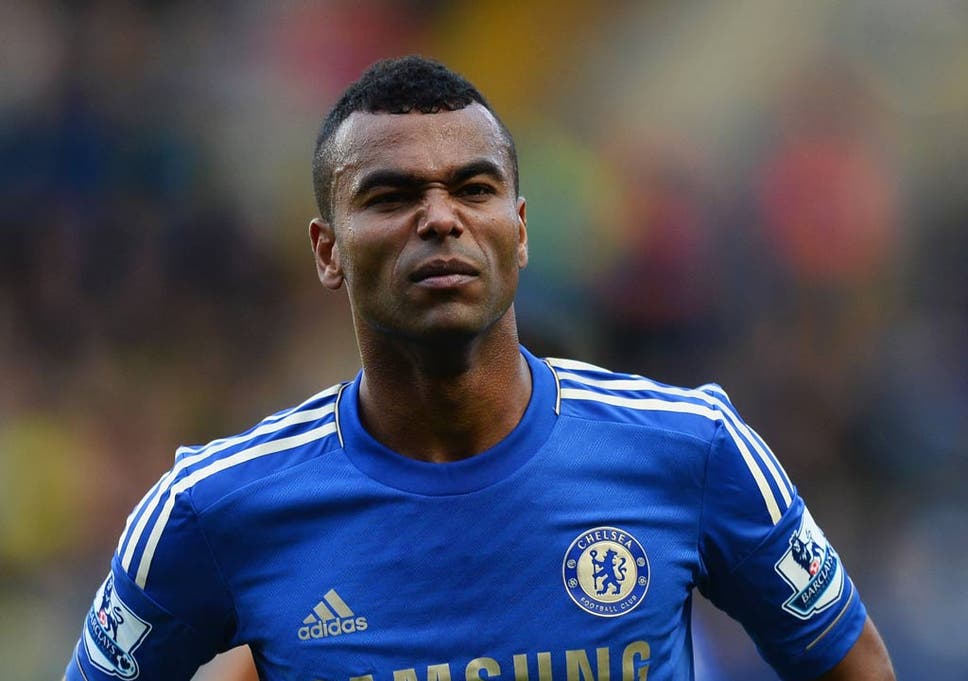 Cole, however when asked expects Hazard to stay and commented the following:

“I do not want to think about it [Chelsea without Hazard]. He was brilliant today, the way he gets players involved in the game, and the chances he had, he was unlucky today.

“They have to keep him. It is a must. I don’t see why he would want to leave, the club loves him and he loves the club, but whether it is to Real Madrid, another club he loves and with Zinedine Zidane, it could be difficult to keep him.

When asked about the future of Maurizio Sarri, Cole remained coy and told that he could not tell that whether the Italian will stay beyond this season or not.

“I think the fans are more pleased than before,” he said. “You see the younger kids getting chances – I think they are good enough to play – but whether Sarri stays at the end of the season, who knows, because it is a tough job to be in.”

“If he keeps playing the young kids and investing in them, then maybe he still has a chance, but to get into the top four is still difficult.”

Tough times lay ahead for Chelsea as they are awaiting to see if the transfer ban can be postponed or not. Contracts of Eden Hazard and Callum Hudson Odoi end in 2020 and they might end up losing both of their wingers which will be a massive in terms of quality and personnel to the club.