According to the latest reports, Ligue 1 giants Paris Saint Germain are keen on signing Manchester United goalkeeper David De Gea in the upcoming summer transfer window. The report also claims that the French side is looking to offer the Spaniard a £400,000 a week deal if he joins PSG.

Manchester United were a disaster under Jose Mourinho at the start of this season as the Portuguese boss instilled a very negative and defensive style of football into the club. This was something that the United faithful did not appreciate as the football which was a dire strait and lacking conviction. It was a toxic atmosphere at the Red half of Manchester and with no results to back up those poor performances, there was only one outcome for Mourinho. 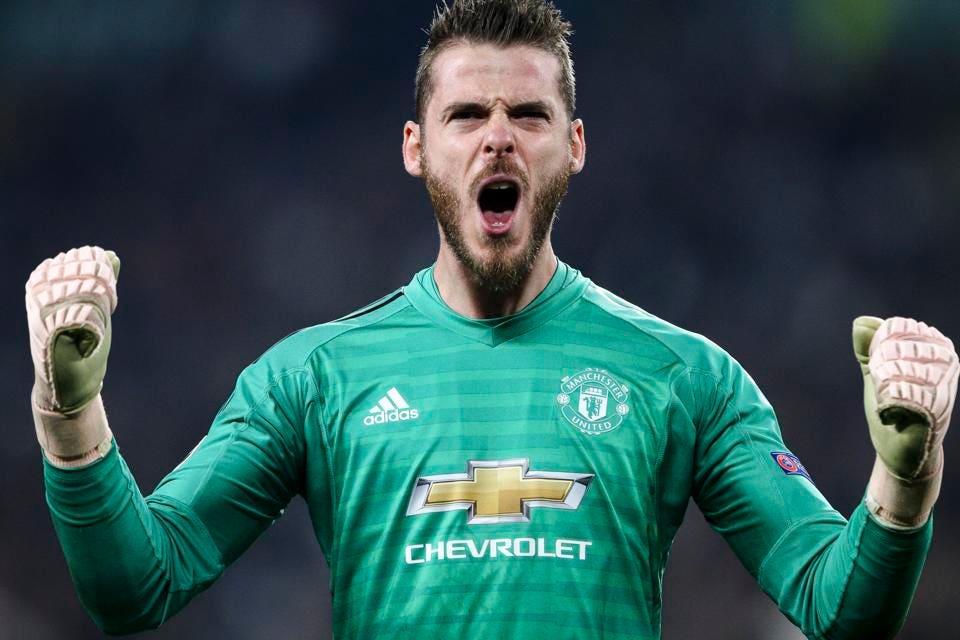 United then turned to an old and familiar face in the form of Ole Gunnar Solskjaer to handle the reins at least until the end of the season so that he could stabilize the sinking ship. However, the 46-year-old has exceeded expectations at Old Trafford helping the club reach the quarterfinals of the Champions League after overcoming a 2-0 deficit against Ligue 1 side Paris Saint Germain.

The English side went on to win 3-1 at the Parc Des Princes and book their place in the next round of the tournament. Manchester United are also in strong contention to finish inside the top 4 after a string of positive results in the Premier League as they currently sit fifth on the table. These impressive displays by United gave Manchester United the belief that Solskjaer could be a suitable candidate to take up the job on a permanent basis and have offered the Norwegian a three-year contract.

Solskjaer has to build his squad now and cannot afford to lose any key players in the near future if he wants to compete for silverware with Manchester United. One player who has arguably been the club’s pillar for quite a few seasons now has been Spanish goalkeeper David De Gea. The 28-year-old shot stopper arrived at Old Trafford back in 2011 from La Liga side Atletico Madrid and has improved tremendously ever since proving that he is one of the best goalkeepers in the world at the moment. 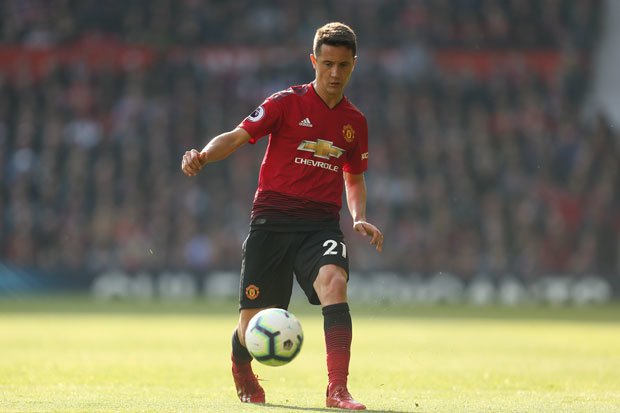 De Gea has produced plenty of heroics for the English giants but his contract expires at the end of next summer. There is no doubt that United want to keep hold of the stellar keeper but his contract dispute is yet to be settled. Reports claim that De Gea was keen on a massive pay hike but United are not willing to meet his demands just yet.

Big clubs across Europe are keeping tabs on De Gea’s situation and Paris Saint Germain are willing to lure him to the French capital in the summer. The cash-rich Ligue 1 club are reportedly prepared to offer De Gea a stunning £400,000 -a-week wage deal, which could be very difficult to turn down.

If that is the case, he like his Spanish team-mate Ander Herrera could be on his way to the French capital, at the end of the current campaign. Only time will tell what will happen next.