Liverpool was once again clinical in their 2-0 win over Cardiff City to reach the top of the Premier League table. It wasn’t smooth sailing for the Reds after a frustrating first half. However, a training ground corner from Trent Alexander-Arnold allowed Gini Wijnaldum to break the deadlock in the second half. Cardiff captain Sean Morrison missed an absolute sitter before he brought down Mohamed Salah in his own penalty box to concede a cheap penalty to Jurgen Klopp’s men. 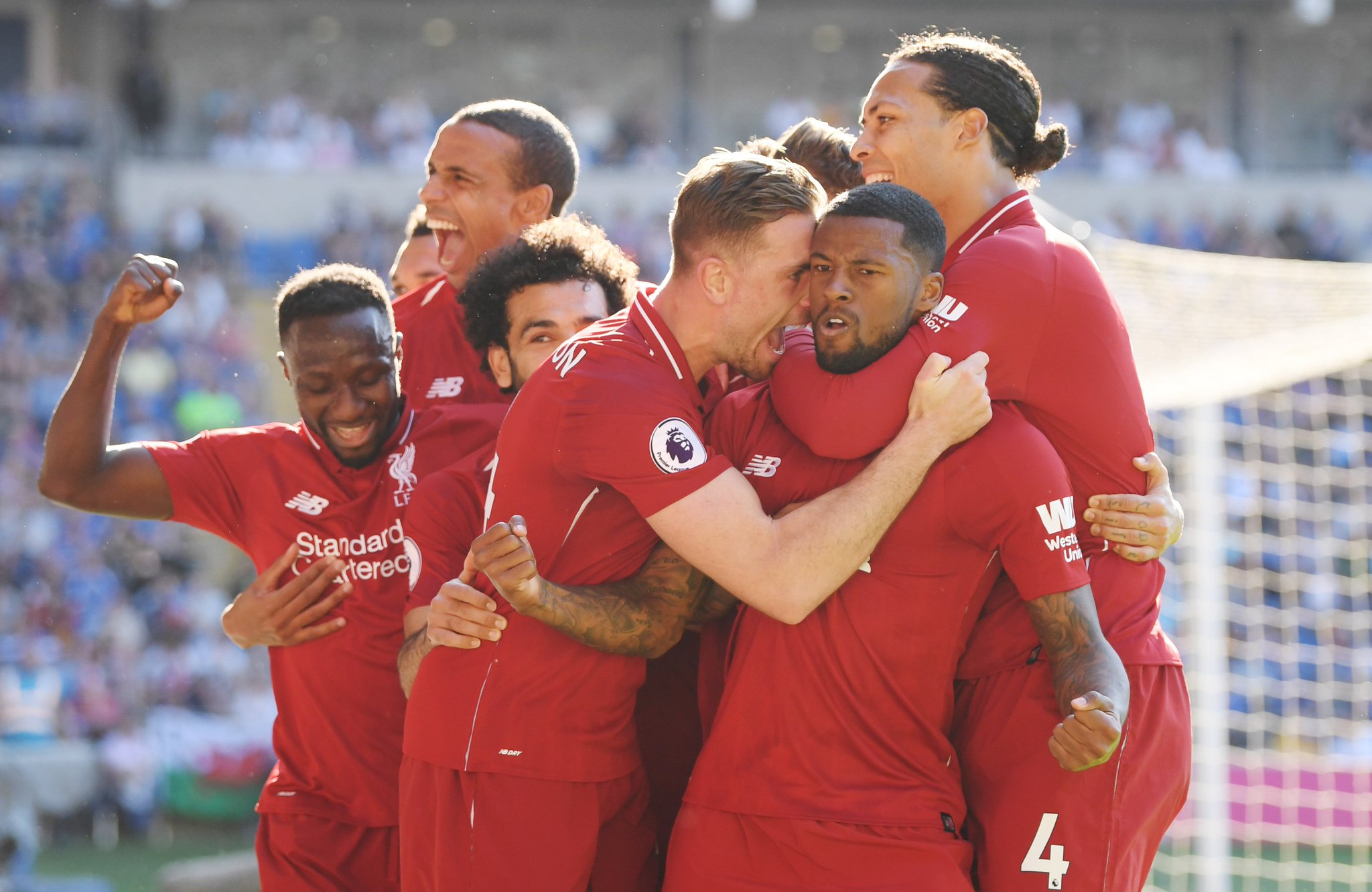 James Milner stepped up and buried it to send Liverpool two points clear at the top of the table with Manchester City chasing, but it won’t be easy for Cityzens as they make their trip to Old Trafford on the next match-day.

3. Cardiff City Going Down In All Likelihood

It has been a tough season for the Bluebirds, on and off the field and with this defeat, they have certainly increased their chances of going down from the Premier League. However, Neil Warnock’s men weren’t that bad in the loss and that has been the case with Cardiff throughout the season. The Bluebirds could have seen at least a point from the game, especially when skipper Morrison missed an easy goal from a corner and gave away a penalty minutes later.

Cardiff sit three points behind Brighton and Hove Albion in the league table with three games in hand and one of those being against Tottenham for the Seagulls which will be their biggest challenge. Hence the goal difference can play a huge deciding factor for the third side to be relegated.

Whenever the game reaches the second half it becomes a story of holding nerves better and against Cardiff City, it was no different. But the situation occurred because Liverpool’s holy trinity failed to find the back of the net despite getting easy chances in the first half. The best chance of the first half fell to Roberto Firmino as he freed through on goal with only the goalkeeper to beat and uncharacteristically struck it waywardly over the bar. 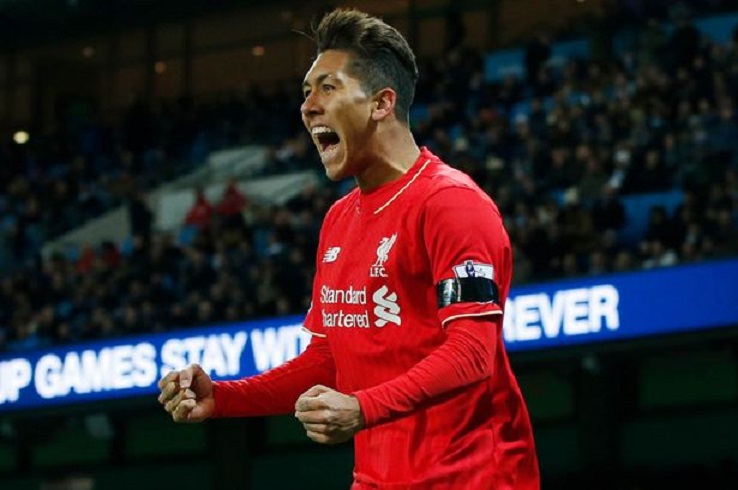 Mane’s chances were tough as he had to react quickly and hit it the first time from a cross, whereas Salah outplayed Bruno Manga and freed himself up before being denied by Neil Etheridge. The trio needs to calm their nerves in a critical situation and guide their side to smoother wins than this. Klopp will hope that his men put the game to bed in the first half itself, which the trio is capable of doing.

1. Liverpool Will Have Their Eyes On The Manchester Derby

The win takes Liverpool two points clear of Manchester City to the top of the Premier League table. But Cityzens have a match in hand and after defeating Spurs, Pep Guardiola’s men will be travelling to Old Trafford to play against city rivals United.

It is a weird situation. That too where arch-rivals Liverpool supporters will hope and pray for the Red Devils to make it through against Manchester City. However, United suffered a humiliating defeat against Everton. Things are getting tougher for them as well. It will be a thrilling end to the Premier League title and the Manchester Derby can play a huge role in deciding the consequences of the league title this season.