Noted journalist Duncan Castles had slammed Jurgen Klopp post the Barcelona first leg match at Camp Nou. He felt that that the German coach had made tactical blunders including the huge mistake of fielding Gini Wijnaldum in a nine position up front where he has never played in his life.

According to Castles, Swiss international Xherdan Shaqiri should have started. However, they feel there are internal issues for which the former Bayern Munich and Inter Milan man is not getting minutes. That is despite performing when he was given the opportunity to do so. He needs to turn things around and fast.

What He Told The Transfer Window Podcast?

He was not short of praise for Leo Messi. To add to that, he felt that the Argentine was absolutely brilliant. “What Lionel Messi did was incredible. As for Jurgen Klopp, I think his best performance last night was in the post-match interviews. That is, the post-match press conference.”

“On multiple occasions described Liverpool’s performance in Camp Nou. He said it was ‘the best away game we have had in the Champions League.’ Now, I think that is a ridiculous statement to make. I think he made a number of huge tactical errors in that match. Most of which was a decision to play Gini Wijnaldum as a number nine, a proper number nine. He was not playing as a false nine, he was playing up in the front three for the first time in his entire career against one of the best teams in Europe in the Champions League semi-final.”

“I do not think Wijnaldum played badly. Further, I do not think he discredited himself. But his positional errors, he was caught offside a number of occasions. That is just illustrated that he was being asked to do something he had not done before and was not suited for.”

What Was The Story Before The Game 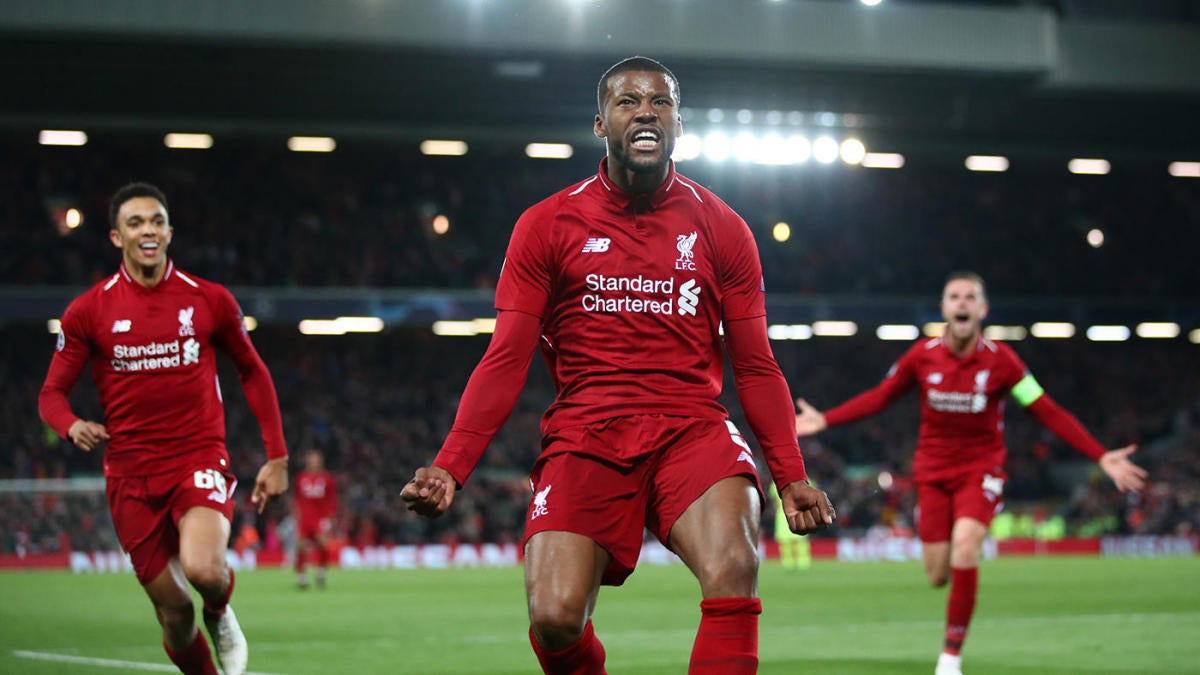 “Even more bizarre when he has Xherdan Shaqiri on the bench. That was for some reason he has decided not to play for months. However, he had a very impressive period of the season where he worked well in that attack. That allowed Mo Salah to play as a false number nine and probably have his most productive period of the season.”

“I can understand why he wanted to keep Salah on the right-wing because he was obviously trying to exploit Jordi Alba’s propensity to attack and get Salah free or one-on-one into that space. But in which case, move Sadio Mane into the central position and play Shaqiri on the left, or change to a different shape. Starting Wijnaldum was terrible.”

The Uphill Task For Liverpool To Get Done 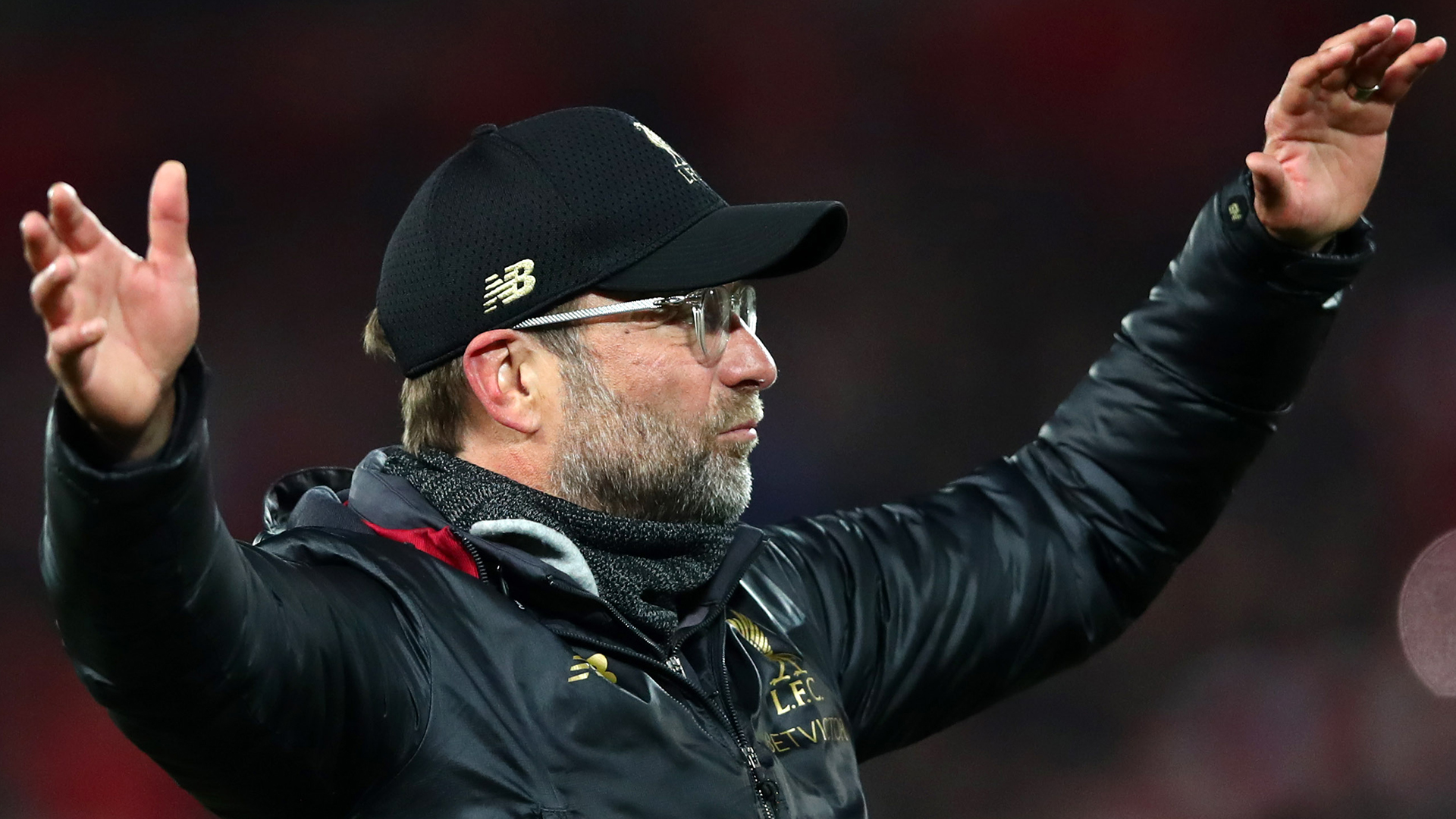 Liverpool had an uphill task of overturning a 3-0 loss in the second leg at Anfield. That is what his team did in style. To make matters worse for Klopp, two of his three star-forwards, Roberto Firmino and Mohamed Salah had been ruled out of the tie. This kind of had made the Liverpool attack toothless to an extent.

Barcelona failed to capitalise on Liverpool’s loss. They had put up a fresh squad against the hosts at Anfield this week. That is having rested almost the entire squad in the Celta Vigo at the weekend. However, it did not work out for them. The German manager’s players actually delivered on the night. What a great 4-0 win to take them to the Champions League finals, where they will meet Tottenham now in Madrid.

Manchester United News: “He Will Like To Emulate Cristiano”-Alex McLeish Feels That The Liverpool Player Will Follow The Path Of Cristiano