Five Players Chelsea Should Retain Despite The Transfer-Ban Freeze

The Blues are currently going through a transition period. The new manager of the Blues, Maurizio Sarri has done a commendable job in his first season at Chelsea. Maurizio Sarri will now like to add some players in their squad in the next season. Chelsea have finished at the third position in the Premier League. They were also in the Carabao Cup Final in this season where they were beaten by Manchester City in the tiebreaker. Now they will also play against the Gunners in the Europa League final in Baku. A win there will add the first silverware in Maurizio Sarri’s career at Chelsea.

However, the next season is going to be tricky for the Blues. The best playmaker of the season in the Premier League, Eden Hazard is likely to join Real Madrid in the next summer. In this circumstances, the Blues desperately need to sign a replacement of Eden Hazard in this summer transfer window. The transfer ban of the Blues is still in its own way. FIFA did not overrule the ban; so the only option left for the Blues to appeal at CAS. If the ban remains, the Blues certainly need to keep some of their players in the next season who are linked with a move to another club.

The process has already been started. The star Brazilian centre back of the Blues, David Luiz already signed a two year contract extension with the Blues. Here we will discuss about five players whom Chelsea should retain if transfer ban remains. 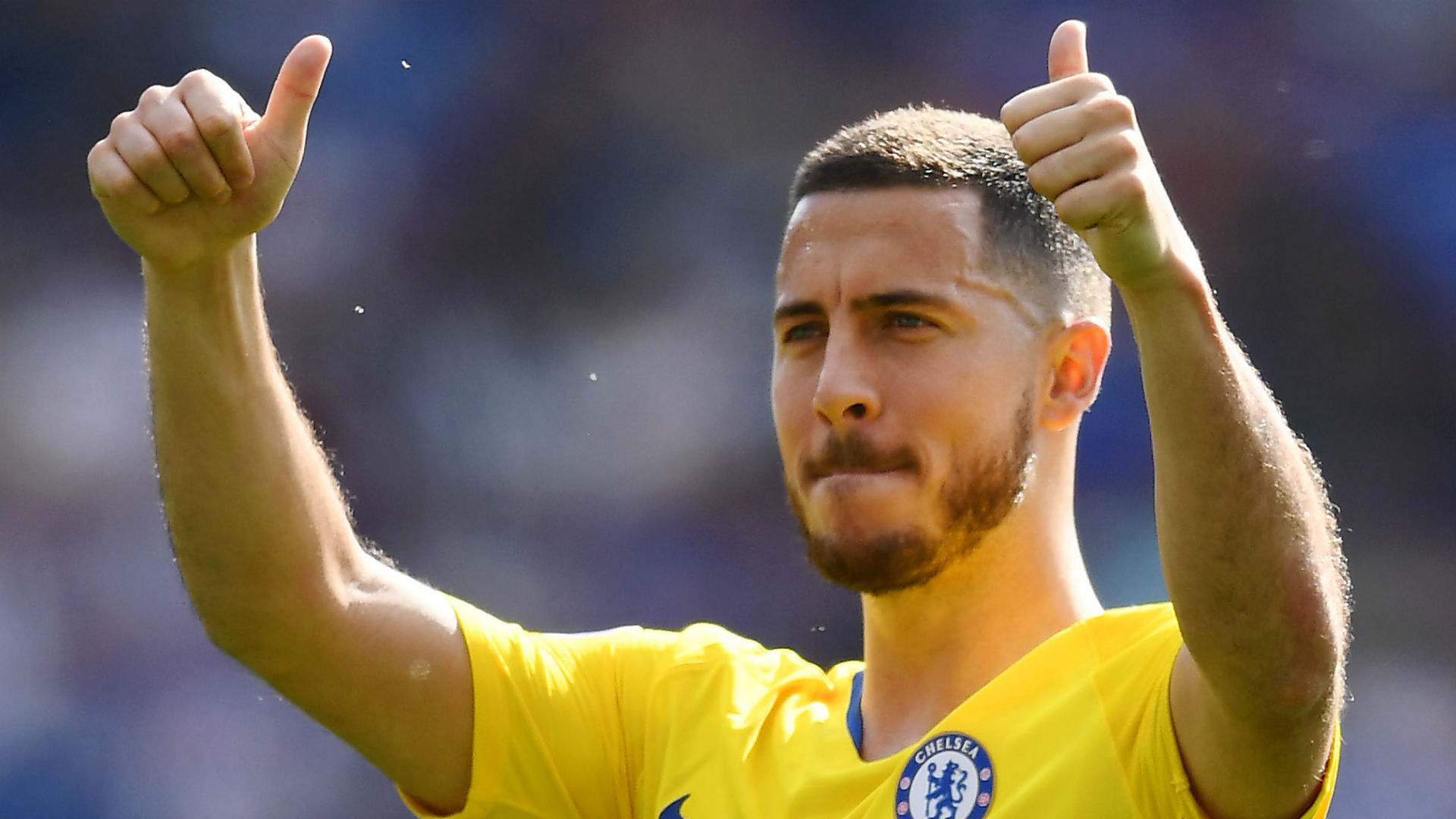 Willian is going through a bad phase. The season was his worst season at Chelsea in terms of number of goals. Barcelona also want to get the hold of the Brazillian winger in the next season. However, it will be a wise decision to keep Willian for another season n

The player has improved quite a lot under the management of Maurizio Sarri in this season. Ruben Loftus Cheek will sign a contract extension with the Blues if he gets the gurantee of enough game time at Stamford Bridge in the next season.

Callum Hudson Odoi also showed enough promises this season under the management of Maurizio Sarri. Bayern Munich were quite interested to get the hold of this player in the winter transfer window. However, Chelsea kept a strong stance to keep Callum Hudson Odoi at Chelsea. Hopefully they will be able to retain him in this summer transfer window also.

Olivier Giroud can be a good backup centre-forward whom Chelsea need in this circumstances. Marsellie were interested to sign Olivier Giroud in winter transfer window; but it was not finalized at that point of time.