Manchester City are having another superb season in the Premier League this term as they sit at the summit of England’s top flight just one point ahead of second-placed Liverpool. The Blue half of Manchester will have the title in their hands if they manage to win the remaining three games. Most recently, City beat their local rivals Manchester United, which was arguably one of the toughest games remaining towards the end of the run in. 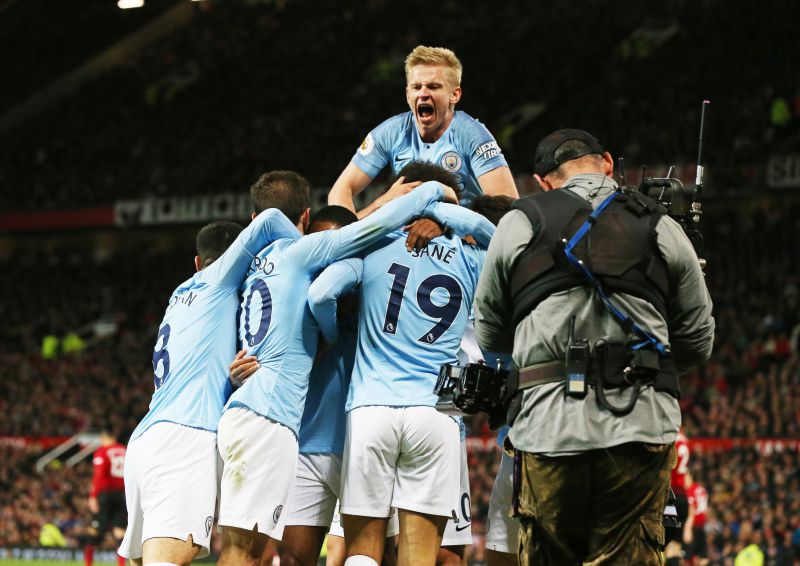 The atmosphere at Old Trafford was apprehensive and even though the first half ended with the score still 0-0; there was a sense of inevitability that the visitors would find the back of the net in the second half. No sooner than nine minutes into the second period, the deadlock was broken by Manchester City winger Bernardo Silva as he squeezed his shot past David De Gea’s near post. City then put the game beyond United’s reach 12 minutes later as Leroy Sane added a second to earn three more points for the title favorites.

However, Manchester United’s fairy-tale run under Solskjaer’s reign has come to a halt as the performances and results have not been the same since he was initially appointed as interim boss of the English giants. The Norwegian knows that he has a big task on his hands and needs reinforcements in the summer transfer window if he wants to get United competing for major honors and silverware in the near future.

But according to former Manchester United superstar Roy Keane, the players at the club are just not good enough and putting in the hard work that is required. While speaking to Sky Sports after the derby loss, the former Ireland international called out United midfielder Fred for cheating on the pitch and not tracking back, Keane said, ”What Fred has done is cheat by letting a man run off him for one of the goals, City were very good but it was an easy night for them. They are sitting in the dressing room and can’t believe how comfortable it was.”

Keane went on to explain that City found it very easy to cut their local rivals open in the second half and insisted that the players should take more responsibility for themselves, “I don’t know what happened at half time. They never got going and City seemed sharper in the second half. Even with the first goal, the players are not closing the players down. We spoke about the basics but I reckon the City players couldn’t believe how easy it was in a derby game. You have to put demands on the players and I think it was an easy night.”