Chelsea are eyeing to make a move to find their new manager for the next season as Maurizio Sarri has expressed his wish to leave the club at the end of this season. After the Europa League final there was a meeting between Maurizio Sarri’s agent and the club management of the Blues where it was finalized that Sarri would not continue as the manager of the Blues in the next season. The Blues have to cope up with this situation as soon as possible.

However, the club management of Juventus have confirmed that they would not wish to have any complications during their signing of Maurizio Sarri as their new manager. They will not be able to give any compensation fees to Chelsea for signing Maurizio Sarri.

The reason behind Maurizio Sarri’s decision to change the club in the next season will be the transfer ban of the Blues. Maurizio Sarri was mocked by one set of Chelsea supporters for his playing style of football. Sarri also indicated that he would need some reinforcements in the squad to establish his philosophy of football at Stamford Bridge. Eden Hazard is also on the verge of leaving Stamford Bridge after the end of this season. If Maurizio Sarri decided to stay at this moment, he might be sacked in the next season. So, he might leave Chelsea at the end of this season only. Three possible candidates who can replace Maurizio Sarri at Chelsea are :

Chelsea have special preferences for Italian managers, as they have had Conte first, followed by Maurizio Sarri. The Europa League winner is also going to Juventus. So, it might be the time for Massimiliano Allegri to join the Blues in the next season. Allegri is very much successful with Juventus. Under his management Juventus always dominated in the Serie A. So, he is one of the best options available for the Blues.

Frank Lampard is certainly the fans’ favourite choice manager to replace Maurizio Sarri at Chelsea. Frank Lampard had a brilliant season at Derby County in the Championship. They were beaten by John Terry’s Aston Villa in the playoff final. So, it might be the time for Frank Lampard to take the managerial role at Stamford Bridge in the next season. 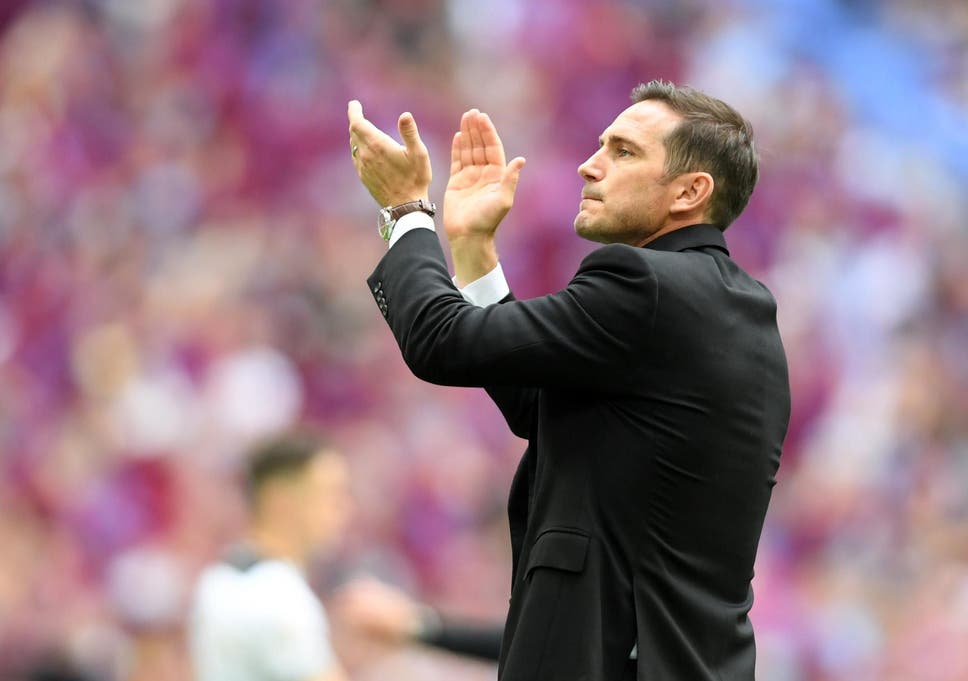 The manager of Wolves, Nuno Esparto Santo is also under the radar of the Blues. The club management of the Blues officially did not make any contact with him till date; but he will certainly be an option when Maurizio Sarri will leave.

Share
Facebook
Twitter
Pinterest
WhatsApp
Previous articleThis Is How West Indies Shocked A Consistent 340+ Scoring Pakistan Side For A Mere 105, To Win Their Opening Match Of The Cricket World Cup 2019
Next articleCesc Fabregas Sends Out Emotional Message After Reyes’ Passing, As The World Mourns In Shock