According to the latest reports, Premier League side Manchester United are in the process of making a second bid to sign Crystal Palace right back Aaron Wan Bissaka in the summer transfer window. The Red Devils are eager to strengthen their squad for next season and are looking to add some quality defenders in the summer to bolster their squad.

Manchester United had quite a torrid season this term as they finished in sixth place in the Premier League table with major business to finish off in the summer and beyond. At the start of the season, Jose Mourinho was in charge of the English giants but the 56-year-old was not in the good books of the United faithful as he instilled his defensive tactics and negative football in the Old Trafford outfit. With no results and poor performances, the writing was on the wall for Jose Mourinho and he received the sack in December. Manchester United then turned to a familiar face in the form of Ole Gunnar Solskjaer to take over the reins at least until the end of the season. 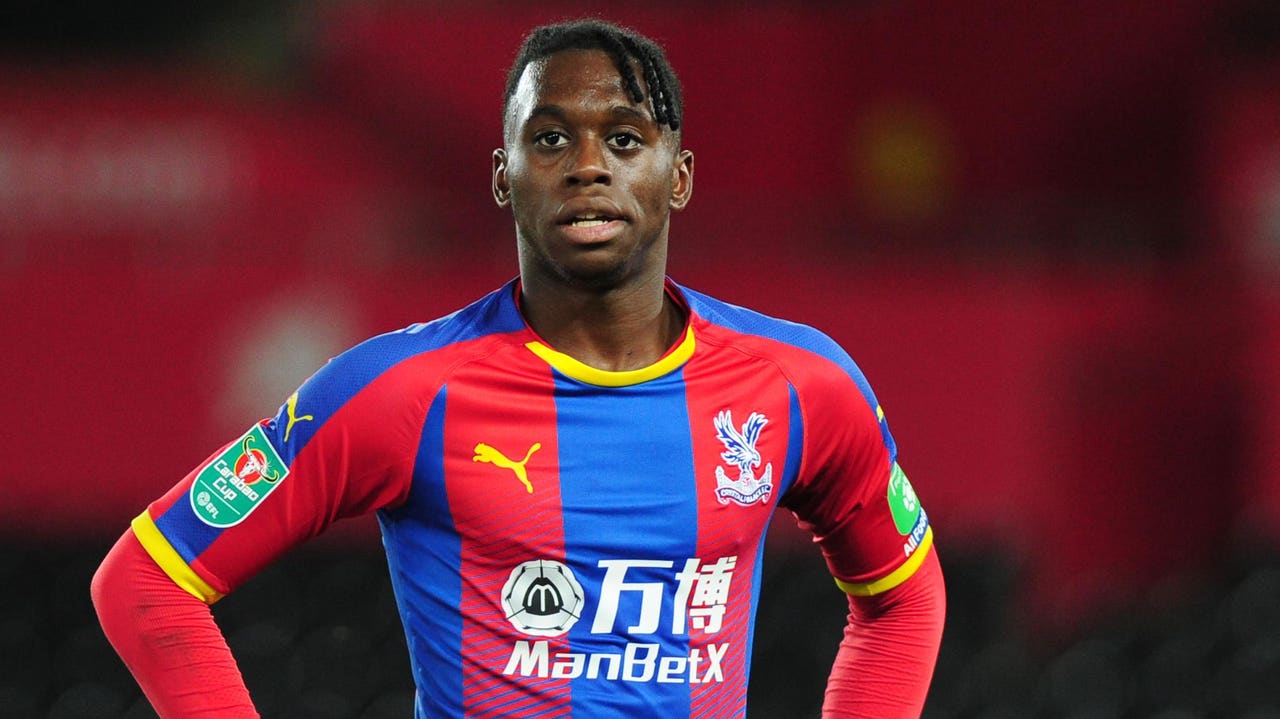 However, the Norwegian exceeded expectations with his initial few games in charge of the club as he dramatically took United to the quarterfinals of the Champions League as they completed a comeback against Ligue 1 champions Paris Saint Germain. The French giants took a 2-0 lead at Parc Des Princes but United turned the tie around with a 3-1 win in the second leg to progress through to the next round. The Red Devils also strung together a bunch of positive results in the Premier League which boosted their chances of finishing inside the top four and closer to qualify for the Champions League. These impressive performances offered him a three-year contract at Old Trafford for a permanent deal but after signing that, the results have not gone United’s favor.

The red half of Manchester was dumped out of the Champions League by Barcelona and suffered a blip in the Premier League as well as humiliating defeats. United also lost 2-0 to relegated side Cardiff City on the final day of the season which was also embarrassing and that indicated that Solskjaer has a big task on his hands to accomplish in the summer to bring United back to the top and try to win silverware.

So much talk about Aaron #WanBissaka in the national press – and yet so many papers still don't seem to know who he is pic.twitter.com/DTEZOzu3xP

United are keen on strengthening their defense and trying to sign a high quality right back in the form of Crystal Palace star Aaron Wan Bissaka in the summer. 21-year-old has been very impressive for Roy Hodgson’s side this season as they finished in 12th position on the Premier League table. United have already seen a £40m bid for Wan Bissaka refuted and are now in the process of increasing their offer for the South London club to £60m.

Crystal Palace may finally decide to sell the defender if a bid of close to £60m is on the table. The England international is one of the prime targets for United but Palace hold the cards for a deal to go through as Wan Bissaka has three years left on his current deal with the London club.